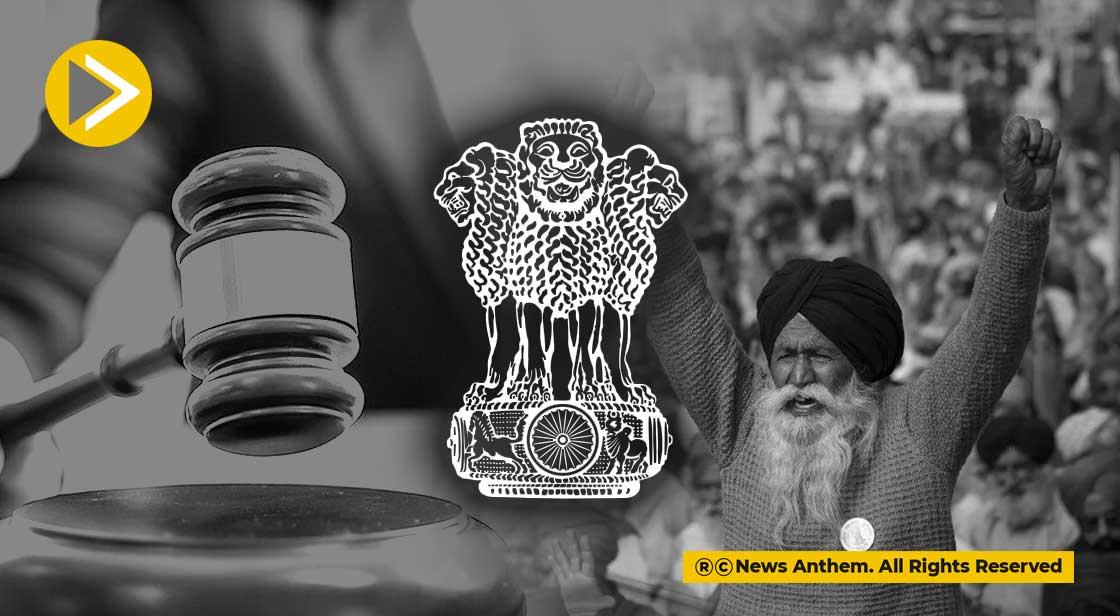 In a historic move, Indian Prime Minister Narendra Modi addressed the nation with the recall of the three farm laws. This move of the government was taken as a welcome step by most of the farmer associations except a few who demanded the same in writing from the government.

By doing this, the government proposes to help support the farmers' return to their respective hometowns and cities peacefully. The PM stated he will continue to serve the nation at the best of his capabilities and that the government will work on the welfare of farmers and their families.

In 2020 President of India Ram Nath Kovind gave his approval to the 3 farm Laws which had earlier been proposed and passed in the parliament as bills by the Government of India.

This had brought about a lot of ambiguity in minds of farmers across the nation, resulting in multiple discussions between the farmers and the officials (Ministry of Agriculture and Farmers Welfare, Gov. of India). Although the discussions could not reach a conclusion which further resulted in a peaceful protest organized by selective farmer leaders and their supporters/ volunteers at the Delhi borders.

Participation in the protest largely included farmers from the state of Punjab and Haryana in larger numbers as compared to other states collectively.

This move of the Indian Government comes as a relief to the majority of the protesting farmers and is seen as a good governance practice, while the final outcome is still uncertain due to the political dynamics in India.

The wait and watch scenario continues for the general public....