Government of India is All Set for Public Sector Banks Merger 2.0 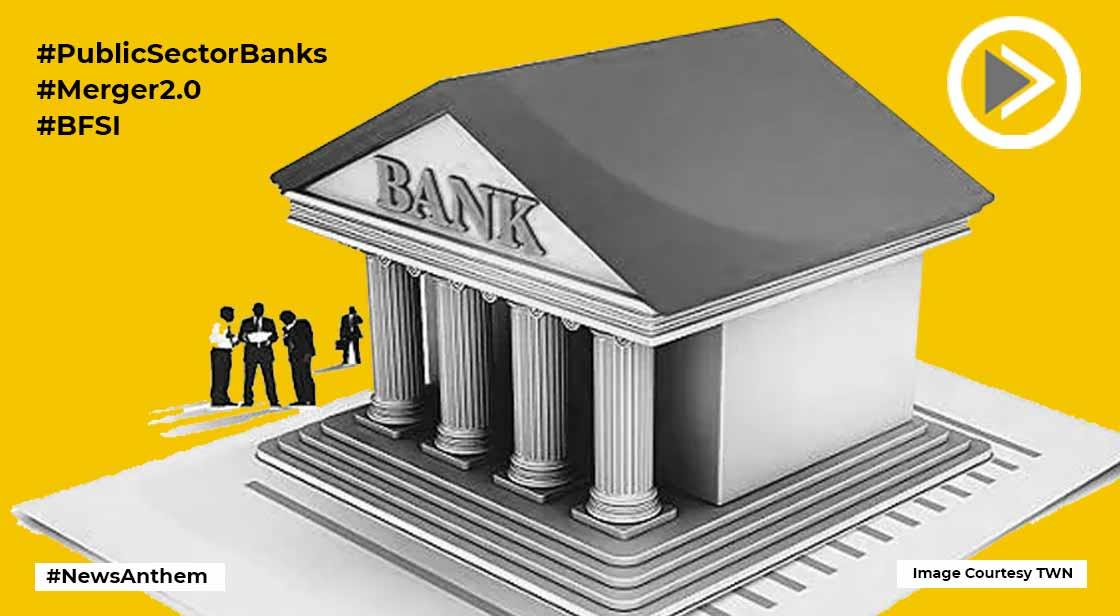 As a move to build a Robust #BFSI Backbone for the Indian Business and Economy Ecosystem, a detailed study on the outcomes of Merging State-Run Banks #PSBs was conducted. The Government of India will initiate the next round of Public Sector Banks Merger #Merger2.0

All concerned banks have been invited to provide their feedback by the end of the month. A Government Personnel also stated that the Finance Ministry will hold wider consultations with the Indian Banks Association #IBA, and other stakeholders, before finalizing the future strategy.

In 2019 the Government of India announced that 10 Nationalized Banks would be merged into Four Large Lenders. This will bring down the number of Public Sector Banks- PSBs, to 12. In 2017, there were 27 state-run lenders.
This #Merger1.0 had come into effect in April 2020.

Earlier this week, a National Council of Applied Economic Research's #NCAER report on the Privatization of PSBs made a case to privatize all PSBs except the State Bank of India- SBI.

A Report by Poonam Gupta, NCAER's Director, and Economist Arvind Panagariya noted that PSBs had primarily lagged behind the private banks in most of the key performance indicators- KPIs over the past decade. It stated that they have experienced high operational costs and soured loans. These PSBs also have lower returns on equity and assets than their counterparts in the private sector.

However, a Finance Ministry personnel stated that PSBs have seen an improvement in performance over the past few years and that they have doubled their profits in Financial Year 2022.

According to the Finance Ministry Personnel, the Government will maintain its presence in the sector. However, the government plans to reduce the number of state-owned banks from 12 to around 4 to 5.

In this monsoon session of the Parliament, which starts today, the Government of India will likely introduce a Bill for the amendment to allow for the privatisation of state-run banks.

Some Other Headlines from the BFSI Sector:

India's Top Three Private Banks have seen a 40% increase in Cash Management share. This is due to the favourable regulation of the business environment and their technological innovations practices.

RBI's 2020 Circular, establishing new rules for Current Accounts, has helped to strengthen Bank's Competitive Advantage.  HDFC Bank, ICICI and Axis Bank have all seen an increase in their Market Penetration in the Cash Management Space lately.

As a result of RBI's Relaxation, the Foreign Currency Deposit Rates have risen. 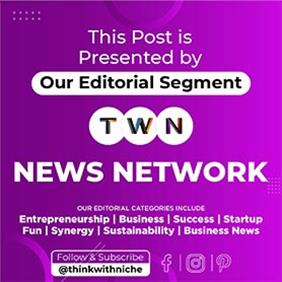