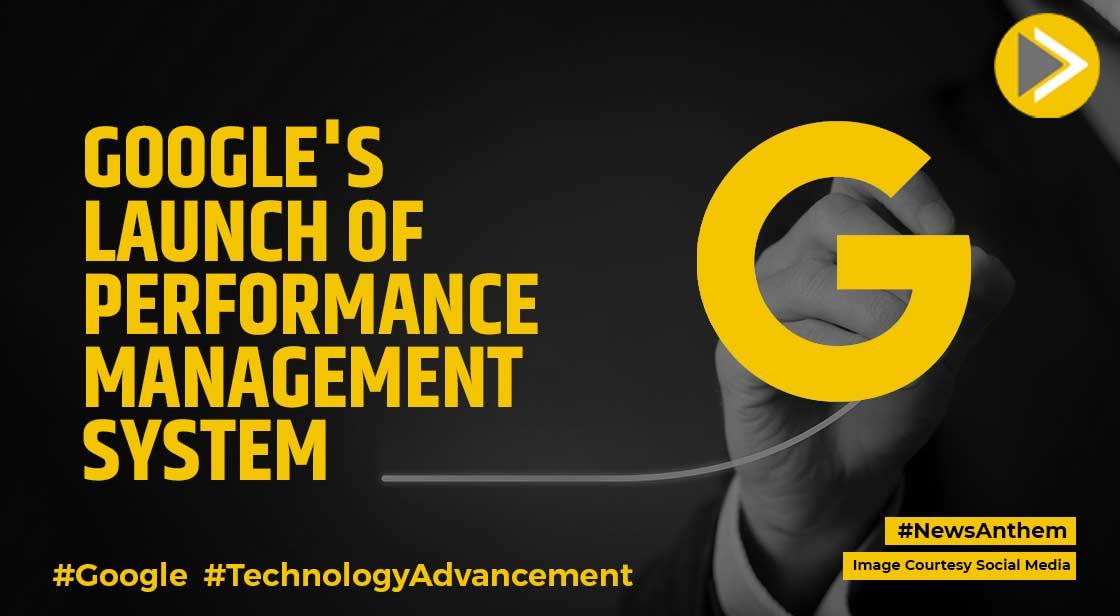 According to reports, global tech giant Google has adopted a new performance management system that could fire thousands of underperforming employees, amid layoffs and a slowdown in hiring being considered by large companies as a way to increase their revenues.

Several news stories cited a technology-related publication. The disclosure of the new performance management system, when it is implemented in early next year may give human resource managers the power to terminate Google employees who aren't performing to a satisfactory level.

The tech magazine further claimed that Google's management may use the performance ratings to avoid awarding bonuses and stock options to employees.

According to The Information, which cited sources with knowledge of the new system, "Under the new system, managers have been asked to categorise 6 percent of employees, or roughly 10,000 people, as low performers in terms of their impact on the business,"

Managers were reportedly expected to place 2% of employees in the such category under the prior performance review system.

Amazon, Twitter, and Meta are a few of the leading global technology companies that recently laid off thousands of employees.

After taking over the microblogging platform, Twitter CEO Elon Musk planned to reduce its 7,500 global employees by about half.

Additionally, the New York Times revealed last week that Amazon also intended to fire roughly 10,000 workers in corporate and technology positions. According to the report, these cuts would be the biggest in the company's history.

Facebook's parent company, Meta, said that 13% of its global staff, or around 11,000 employees, would be let go. It's the 18-year-old social media behemoth's first round of mass layoffs. According to reports, Microsoft has also had to make employee layoffs. 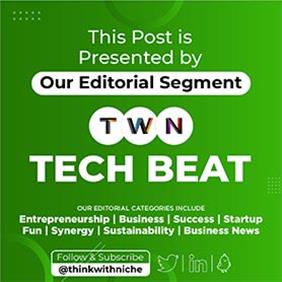