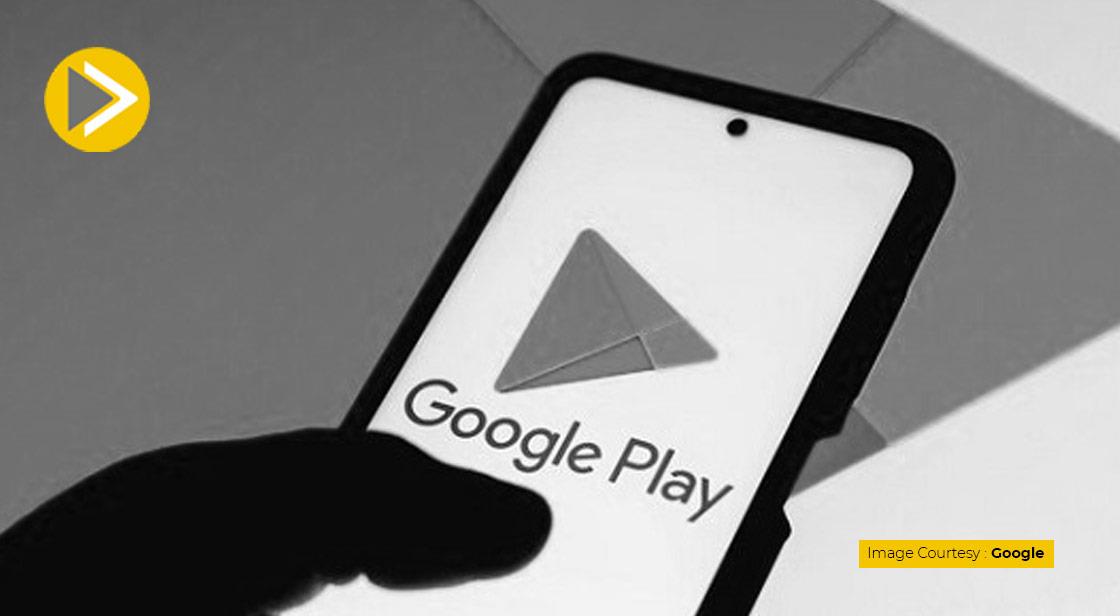 Google has introduced a new pre-paid app subscription along with other changes in its Android app developers in emerging markets to help app developers generate more revenue. The company is allowing developers to offer users the ability to subscribe through prepaid plans that will provide access to an app and its services for a fixed duration.

Google said in a statement, “Users can extend this access by purchasing top-ups in your app, or in the Play Store. Prepaid plans allow you to reach users regions where pay-as-you-go is standard, including India and Southeast Asia.”

The company said during its annual Google I/O developer conference that it can also provide an alternative for users to purchase an auto-renewing subscription. It also announced expanded pricing options with the launch of ultra-low price points to reach users in emerging markets.

Google claims that with this new subscription plan it plans to make it easier to sell subscriptions on Google Play, allowing developers to configure multiple base plans and special offers.

App developers can drop prices to as low as 5 US cents, allowing them to run local sales and promotions and support in-app tripping. Google reduced the minimum price limit for products in more than 20 markets across Latin America, Europe, the Middle East, Africa, and Asia-Pacific.