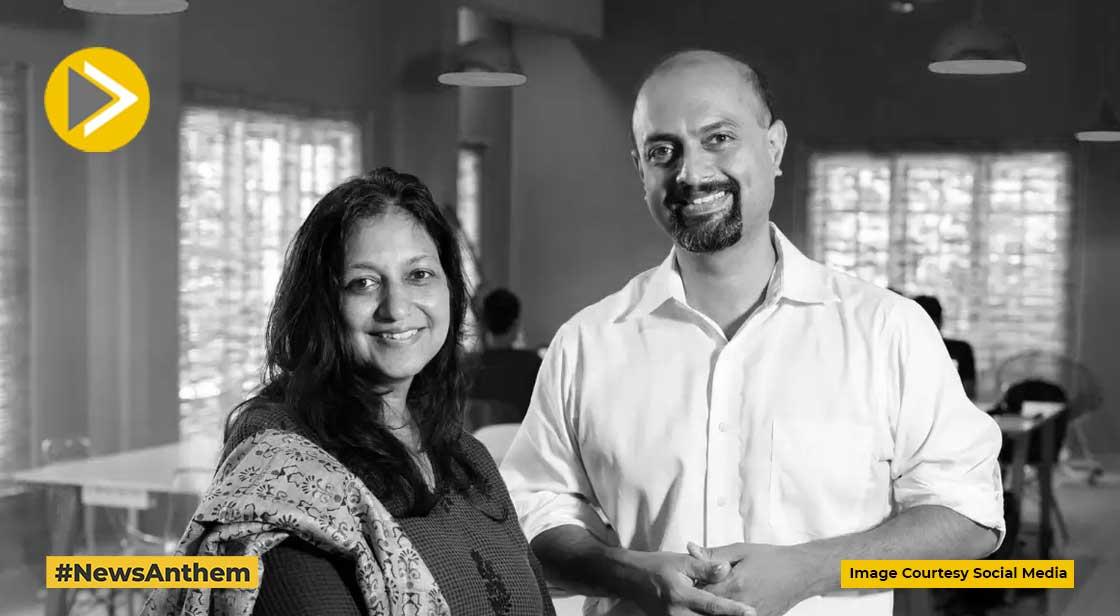 An app for mental health that uses AI and is backed by Google, Wysa, has raised 20 million dollar.
According to Wysa co-founder Ramakant Vempati, the company has raised $20 million to increase its reach throughout India and in other countries like the US and UK.

Wysa, a company founded in 2015 by Vempati and Jo Aggarwal, uses an AI-powered bot to assist users with managing their anxiety, sleeping, or determining whether they need to speak with a therapist. Additionally, the app includes activities from Cognitive Behavioral Therapy (CBT) that are supported by research. Clients including Accenture Global, Aetna International, the National Health Service (NHS) of England, Cincinnati Children's Hospital Medical Center, and the Ministry of Health in Singapore are among the organizations to which the company primarily provides an enterprise solution.

In addition, it also uses a freemium business model for single users. In order to grow its business, the seven-year-old startup will also be hiring across all business divisions. Vempati emphasized that Wysa can now serve 4.5 million customers across 65 countries with just a 100-person team thanks to AI.

The demand-supply mismatch, which already exists and will only get worse, is being addressed by this. And with tools like Wysa, (it) can support millions and millions of people around the world and is accessible at three in the morning if you need it, according to Vempati, who also pointed out that India only has 10,000 therapists. He clarified that Wysa is an early-stage support that can supplement therapy rather than a substitute for it. In order to better serve patients with chronic illnesses and suffering, it is currently aiming to extend to new clinic use-cases. He continued, "Those are the three broad (use cases): product creation, clinical work, and commercial development.

Wysa is looking into ways to use Google Assistant and Amazon Alexa to integrate its technology into voice-based communications. Notably, Wysa was a participant in Google Launchpad Accelerator India in 2018 and is one of Google Assistant's first investments in Asia. The AWS Healthcare Accelerator, which was introduced earlier this year, included it as well.

"With Google, we already have a strong partnership. Not just financially, Google has been a big source of help for us. Vempati added, "We were also a part of the Amazon Accelerator, and one of the things we are examining with people like Amazon is that they have a significant interaction and movement towards voice. However, there are numerous obstacles that need to be resolved before moving in this direction.