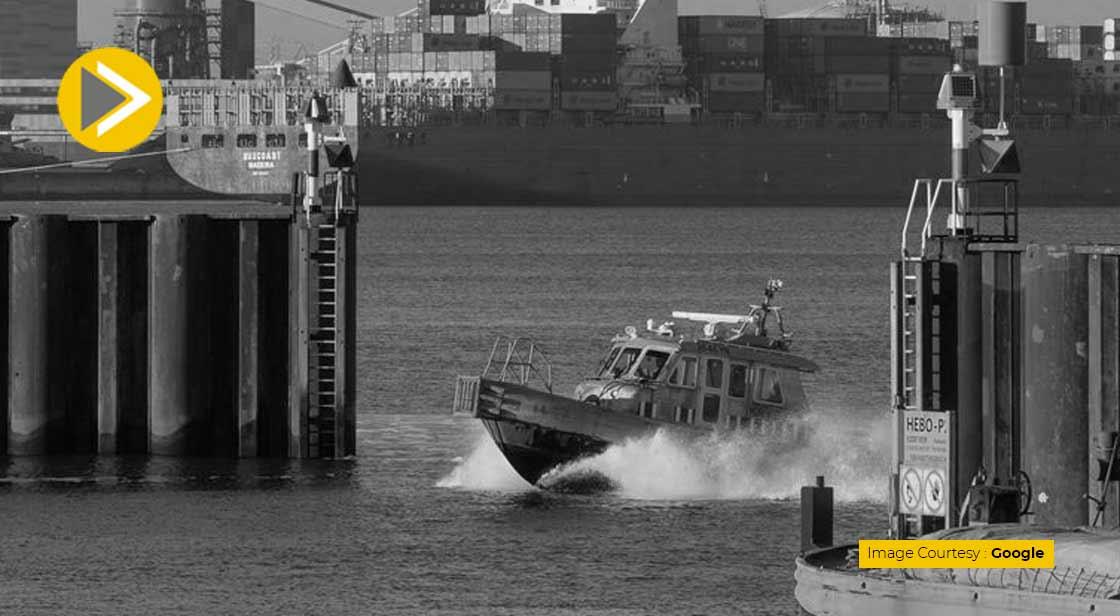 Production in Germany's large manufacturing sector collapsed in March, emphasizing how the war in Ukraine and lockdowns in China curbed Europe's post-pandemic recovery.

The downturn in energy production in Europe's powerhouse bodes ill for continents that are closely tied to German supply chains. It also highlights Germany's close relationship with China, its largest trading partner and an important market for German cars and high-tech machinery.

Germany's manufacturing output fell 3.9% in March from a month earlier, after adjusting for inflation and seasonal effects, reporting the biggest month-on-month decline since the start of the Covid-19 pandemic.

Meanwhile, soaring inflation is rattling German consumers, whose confidence is expected to fall to historic lows in May, according to a survey conducted late last month by GfK Institute. German inflation rose to the highest level since 1981 to 7.4% in April.

The German economy grew 0.2% in the first quarter of the year but remains about 0.9% below pre-pandemic output levels, the federal statistics agency said last month.