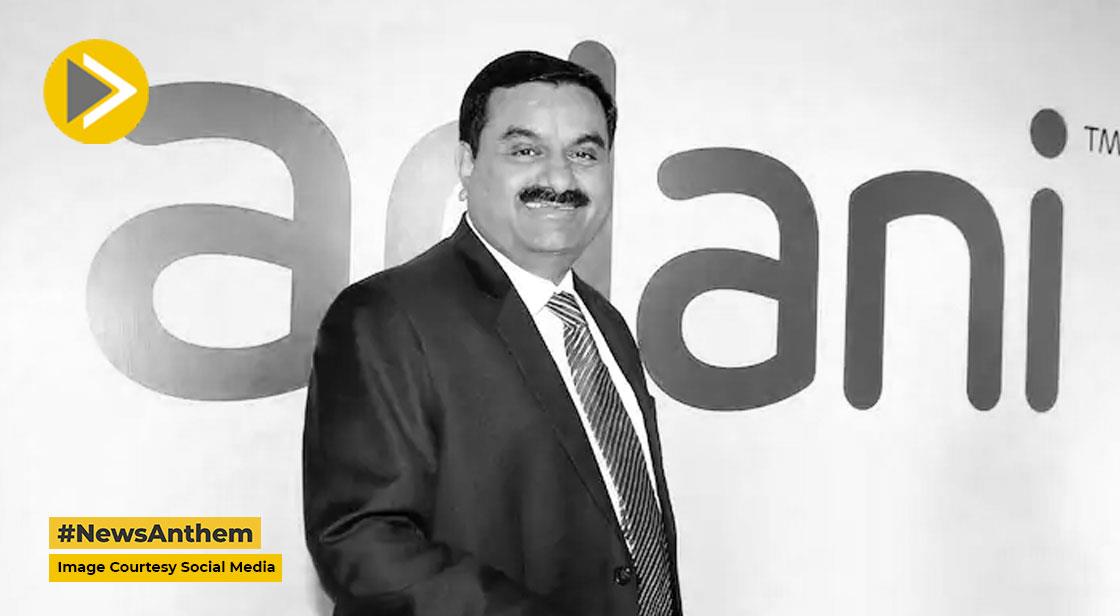 Gautam Adani, chairman of the Adani Group, has further strengthened his position at number two in the list of billionaires of the world. Adani is now at the second position in both Bloomberg and Forbes rankings.

Gautam Adani has overtaken Amazon CEO Jeff Bezos in the race for number two in the list of the world’s billionaires. In the latest ranking of the Bloomberg Billionaires Index, there is now a gap of $5 billion between Gautam Adani and Jeff Bezos. At the same time, Elon Musk is in the first place with a net worth of $ 268 billion.

If we talk about the Forbes Real Time Billionaire List, then Jeff Bezos is far behind Adani here. Here, Bernard Arnault has again moved to the third position. Adani’s net worth is $158.3 billion. Jeff Bezos is on the fourth spot with $145.6 billion.