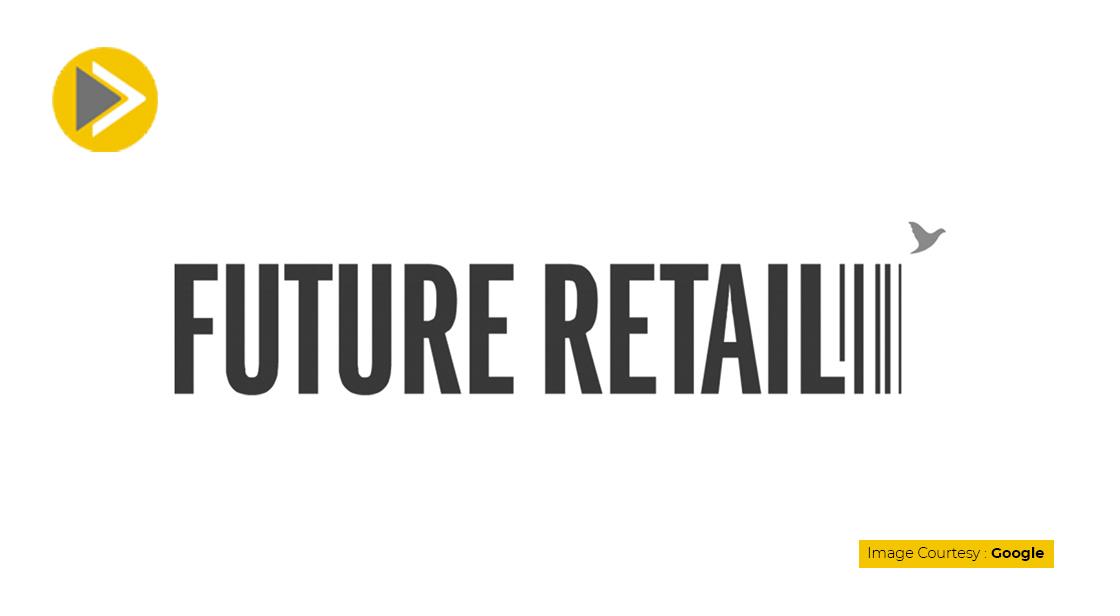 C.P. Toshniwal Chief Financial Officer of Debt-ridden Future Retail left the company on May 12th. Toshniwal's resignation is the latest in a series of resignations that began last month after billionaire Mukesh Ambani-led Reliance Industries closed trading at Rs 24.713 billion after creditors voted against it.

FRL, the flagship company of Kishore Biyani-led Future Group, is currently facing bankruptcy filed by a lender with the National Company Law Tribunal for default on payments.

FRL was part of 19 companies to be transferred to Reliance Retail in a transaction of Rs 24,713 crore announced in August 2020. Ashni Biyani, daughter of Kishore Biyani, resigned as Managing Director of Future Consumer Ltd (FCL) on Thursday.