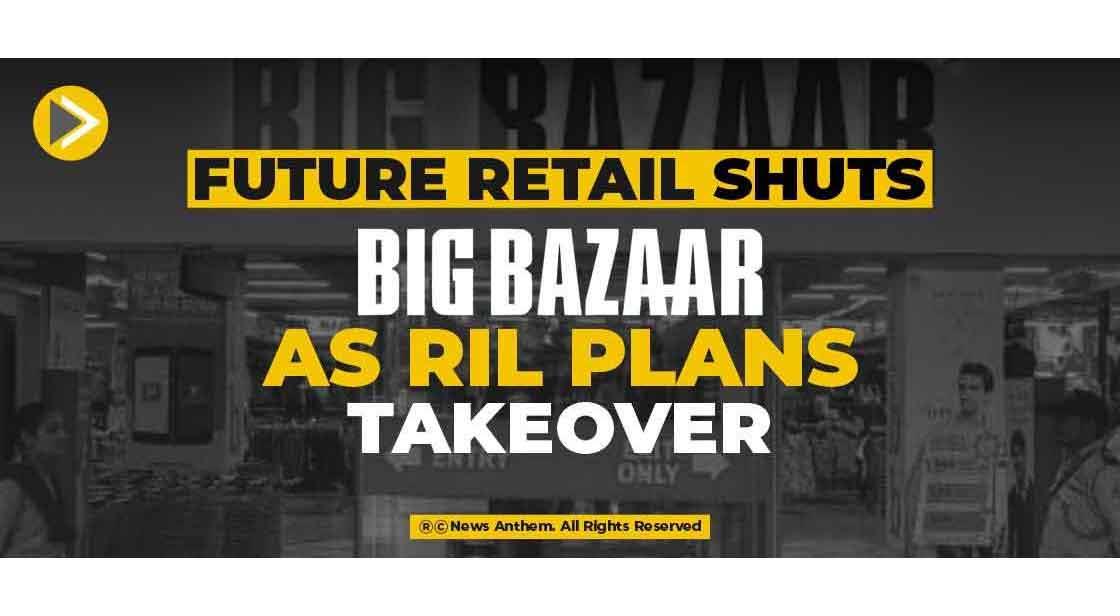 Future Retail has closed most of its Big Bazaar stores and has also closed its website as it missed a lease to Reliance Industries (RIL). RIL will open most of its 200 Future Retail stores as Reliance stores within the next week. According to sources, it is in the process to acquire inventory, rebranding and hiring 30,000 Future Retail and Future Lifestyle employees in the role of its dispatching company, Reliance SMSL. The first branch tranche will open within two days.

RIL owns stores subleased to Future Retail, all of which are losing money. Sources added that the rest of the stores will continue to be operated by Future Retail. It will be helpful to reduce the operating revenue of Future Retail.

The Delhi High Court is hearing four proceedings between Future Group and Amazon, a major e-commerce company. The National Company Law Appellate Tribunal (NCLAT) is also considering a proceeding of a US company challenging the order of the Competition Commission of India (CCI) to cancel future coupon contracts in 2019.

In a submission to the stock exchange, Future Retail said it had been cancelled at a significant number of stores due to huge unpaid charges and was no longer accessible to such stores.