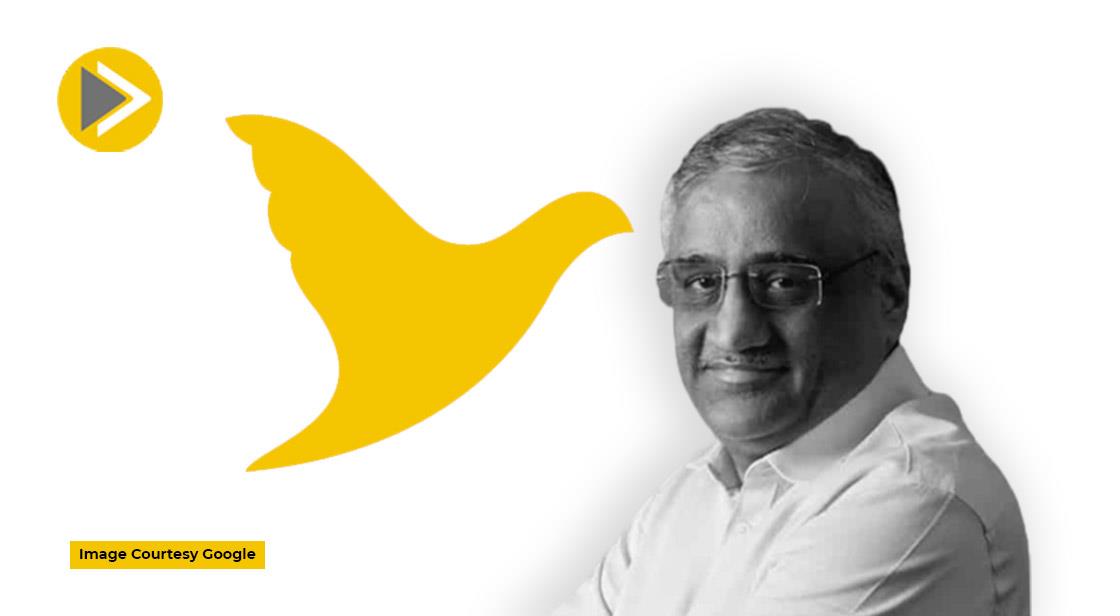 Shares of Kishore Biyani's Future Group fell by more than 12% in early Friday trading after a troubled company lender rejected Reliance Retail's proposed acquisition offer. In response to this news, the stock price of Future Lifestyle Fashions fell by 12.3%, hitting a daytime low of Rs 36 at BSE. Future Enterprises, on the other hand, fell 6.1% to Rs 6.15 per share.

The decision was made on Thursday, February 28, 2022, at a meeting of unsecured creditors of Future Retail Limited, in accordance with the instructions of the Mumbai Bank's National Corporate Court.

The two-day Shareholders and Creditors Meeting was held in April 2021 after the Supreme Court allowed Future Group companies to convene a meeting seeking approval for a Rs 24,713 crore transaction with Reliance Retail Ventures.