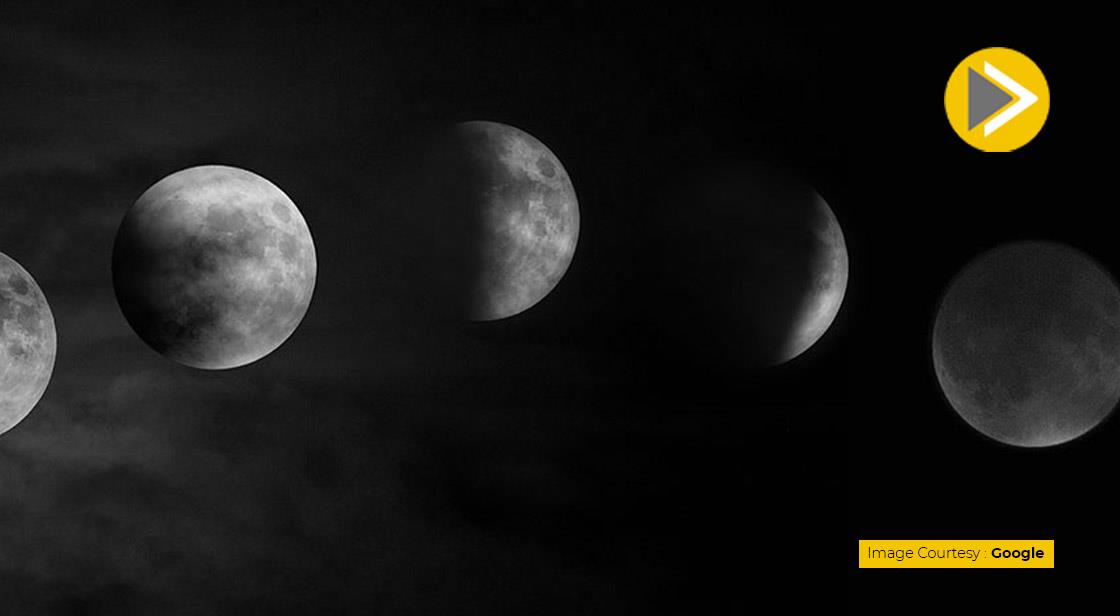 On Monday, a full lunar eclipse was observed. Earth passed between the Sun and the Moon during the year's only full lunar eclipse. The Moon gradually darkened until turning the darkest crimson when it fell totally into Earth's shadow. In much of Europe, it was visible with the naked eye before sunrise on Monday.

On Sunday evening, the Americas got a spectacular vista. Because the Moon was at its closest point to Earth in its orbit, it appeared larger than usual, earning it the name super Moon.

According to Dr. Gregory Brown, an astronomer at the Royal Observatory in Greenwich, London, this light was blood red, reflecting all of Earth's sunrises and sunsets onto the Moon's surface. He earlier told BBC News, "You'll actually be seeing every sunrise and every sunset occurring around the Earth at once. All of that light will be projected onto the Moon."

The Moon was set during the eclipse, giving western areas of Europe a nice but brief glimpse on Monday. Between 0230 and 0430 BST, look low on the horizon for the moon to dip into shadow before burning crimson.