From Avani Lekhara To Sumit Antil: A Look At India's Medal Winners So Far At Tokyo Paralympics 2020 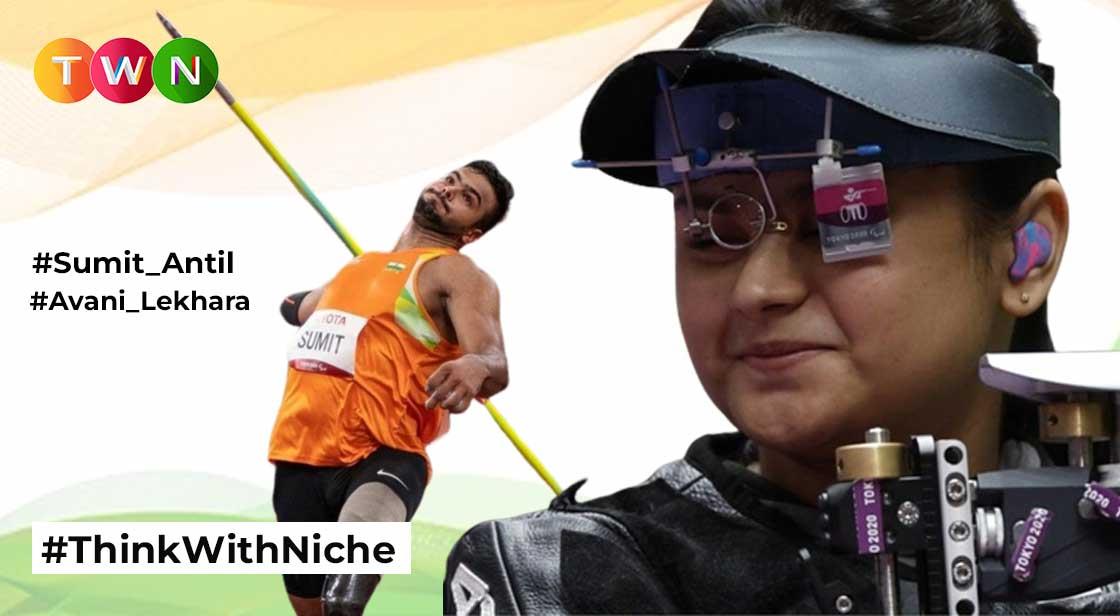 Not just one or two, within the first six days India brings a total of seven medals including two golds, in Tokyo Para-Olympics, 2021. India's contingent of para-athletes has indeed surpassed all their previous results at the Paralympic Games as they reached a milestone seven medal haul at Tokyo 2021.

Young shooter Avani Lekhara started the country's best-ever Paralympics medal tally by winning a historic gold medal in the women's 10m air rifle standing SH1 category final in Tokyo and becoming the first Indian woman to win a Paralympic and become an Olympic gold medalist in the history of Indian sports at just 19 years of age.

Then comes the 23-year-old star para-javelin thrower Sumit Antil, who become a Paralympic Gold medalist in his initial arrival at the quadrennially held event by beating his own world record three times in the F64 event.