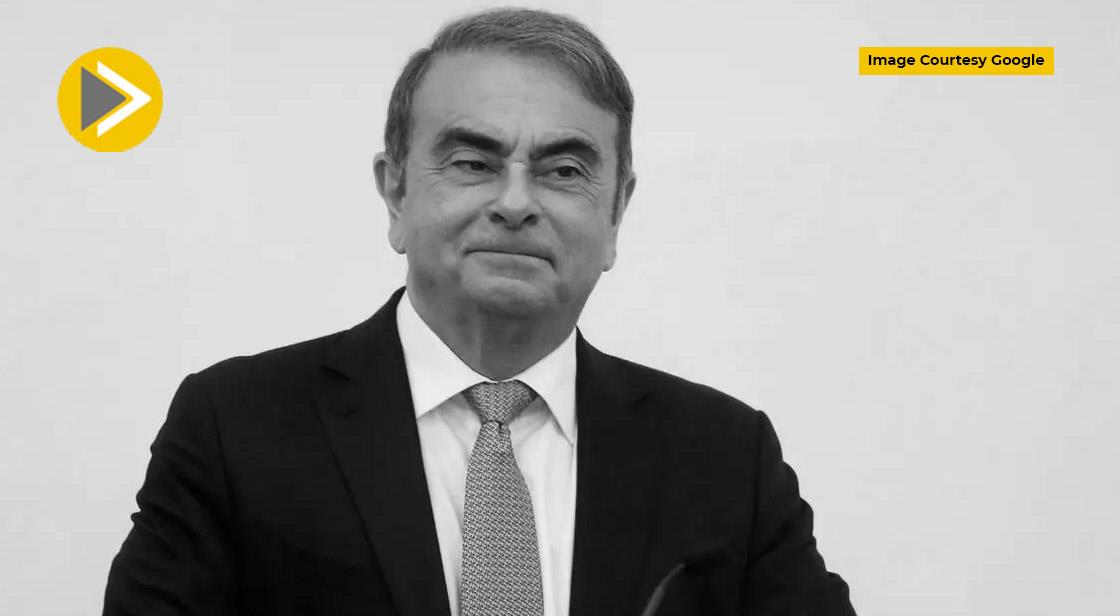 One of the warrants is targeted at billionaire Suhail Bahwan, who owns a vehicle distributor in Oman, according to a prosecutor in Nanterre near Paris. Others are opposed to two of Buhwan's sons and the former general manager of Suhail Buhwan Automobiles.

The arrest warrant was issued Thursday afternoon, according to prosecutors. The warrant targeting Ghosn covers a wide range of claims, from interacting with Omani car dealers to company spending on various events and trips that may have been personal.

Japan also has an arrest warrant for Ghosn, but the former car titan is a Lebanese citizen and the country has not handed over the citizen. He also has citizenship in France and Brazil. In Japan, Ghosn has been charged with financial misconduct.