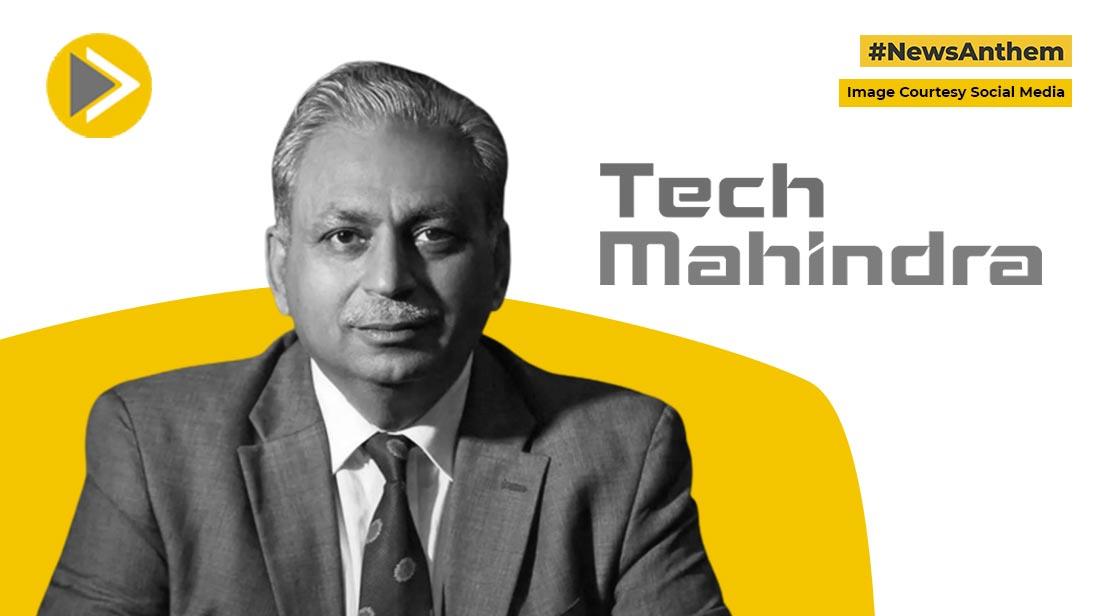 According to him, the free spectrum will enhance the "aatmanirbharta" of the country as well as boost Indian industry's competitiveness in the global market. The 63-year old technocrat, who runs the fifth-largest software services company said that enterprises from hospitals to factories to industrial townships, that will benefit tremendously by 5G's deployment, should be able to freely go for any provider of services, whether it is a telecom company or any technology firm, and "not be required to pay any licensing fee."

"If the (union government) would like to make the country more technologically efficient, more productive and citizen focused in the future, then (they ought to) provide the spectrum (spectrum) to everyone for free over a period of time," Gurnani asserted. "If the spectrum (spectrum) isn't free" then the government needs to bargain with the user or the business that has its private network, he said adding, worldwide there is no major markets charge enterprises for spectrum. Therefore, India should follow suit.

Based on an internal review by the Pune-based company, Gurnani noted that more than a quarter of global opportunities in network services are aimed towards privately-owned (5G) network. "Areas like automobile, manufacturing and the and gas sectors "are extremely optimistic, specifically in the case of the growth for private networks. This is the general trend around the globe."

"To create the private network, you don't need to use the telco between the two," he added. "If we're (setting up an exclusive 5G network) and we are doing so, there is an extra layer (should be eliminated)," the CEO declared.

Gurnani's bold stance is similar to the stance of India's biggest IT services company Tata Consultancy Services (TCS). The company is also advocating direct allotment of spectrum non-telcos which are looking to create privately-owned 5G networks.

L&T Technology Services is also looking into the directly allocated spectrum to private 5G networks in the hopes of deploying solutions worldwide for its parent company Lars. According to the central regulations that permit non-telecom businesses to purchase spectrum directly for creating private 5G networks that were announced in the last this month, Department of Telecommunications (DoT) has been charged to assess demand and seek suggestions by the Telecom Regulatory Authority of India (TRAI) before it can finally assign spectrum.

DoT does not require license and entry fee for the allocation of spectrum to companies and will charge the processing fee of Rs 50,000. This move has created an argument between tech companies that want to create private 5G networks, and telecom and incumbent companies worried about what they see as a possible loss of 5G-related revenue for enterprises. The rules have caused uncertainty regarding the viability of their 5G plans, telcos have been arguing.

Additionally, Broadband India Forum, an association of industry players that includes companies like Facebook and Google and Google, has also urged the central government to swiftly implement the TRAI recommendations following the telecom industry raised concern about private networks taking a bite out of the profits of mobile businesses. "We believe that 5G can bring greater results for industries," and should (therefore) have the right to choose a service supplier of their own choice. Furthermore, they "should not have to pay any licensing fee," Gurnani stated in a statement .

In the last month TCS stated that its most valuable clients were starting discussions about the recession. HCL Technologies said that "demand (has been) reduced in some pockets." However both IT majors have indicated a stable and "robust" demand-driven environment that includes an "vigilant" position on any shift in the macro-environment. Additionally, in recognition the fact that "young generation won't be returning to work (in metropolitan areas), Tech Mahindra has relocated offices in Chandigarh, Vijayawada, and Warangal."

"Because we discovered that the ease of working in the same area where your parents live was greater than working in the city of your dreams," Gurnani stated. This strategy has allowed the mid-tier company to stop attrition, unlike its competitors who have seen a rise in attrition during the last few quarters. The fourth quarter in fiscal 2022 Tech Mahindra's attrition rate was 24%, which was similar with the 3rd quarter.