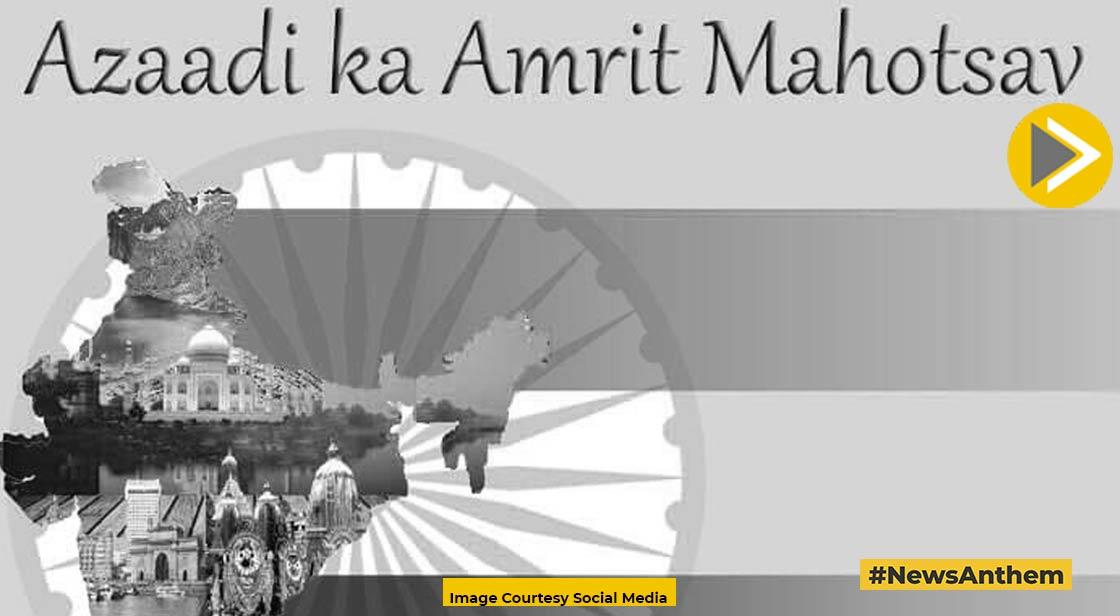 "As part of the 'Azadi ka Amrit Mahotsav' and 75th I-Day festivities, @ASIGoI has given access to all its protected monuments/sites across the nation free for visitors/tourists from 5th-15th August, 2022," Union Culture Minister G Kishan Reddy said in a tweet. The ASI safeguards over 3,500 monuments across India.

The Azadi Ka Amrit Mahotsav is a Central Government initiative to celebrate and honour the 75th anniversary of India's independence, as well as the wonderful history of its people, culture, and achievements. In the spirit of Jan-Bhagidari, the Mahotsav is celebrated as a Jan-Utsav.

The Azadi Ka Amrit Mahotsav cultural activities are overseen by the Ministry of Culture. "Azadi ka Amrit Mahotsav is well placed to set-off India into the Amrit Kaal, on the road to India@2047. This campaign has focused on the overarching role of culture and heritage in enabling a nation to remember the past, celebrate the present and aspire for a better future," the Union Ministry of Culture had said.

For the 75th anniversary of independence, Agra, site of the Taj Mahal, has scheduled a flurry of festivities, including a cleaning push and exhibits.