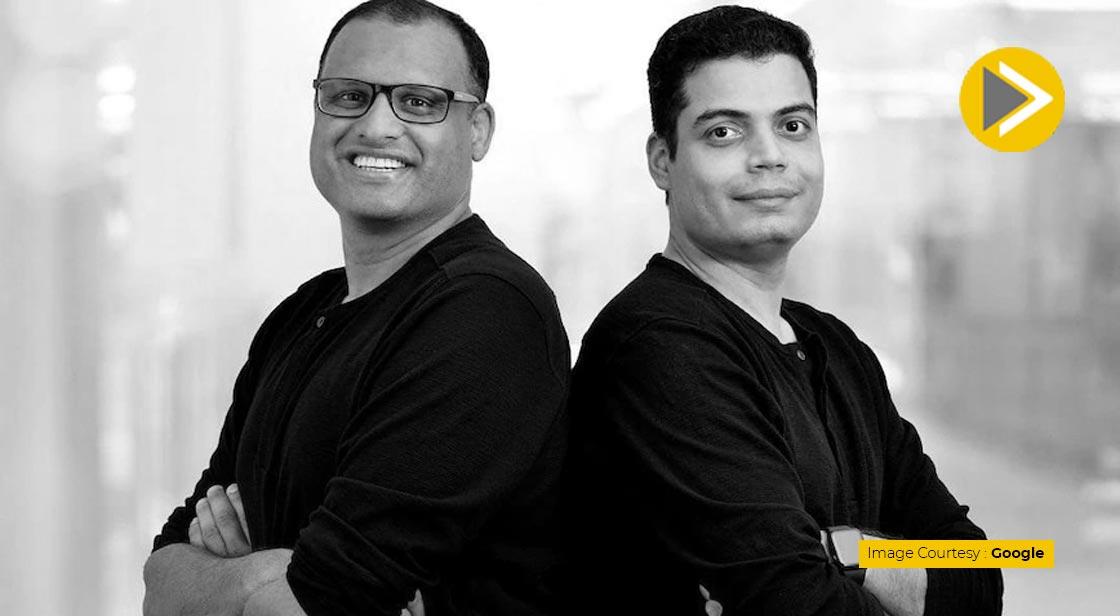 On May 23, 2022, its CEO Maheshwari made this announcement in a series of tweets. Maheshwari also admitted that the company's vision differed between the two founders. The company is currently investigating various operational structures, such as reducing cash burn, pivoting to another model, allowing one founder to take over, and even returning unspent capital to its investors.

“We are now standing at crossroads exploring possibilities such as (a) cutting the burn rate and pivoting to another idea, (b) letting one of the founders take full charge, or (c) returning the unspent capital to investors,” he added.

Invact Metaversity was founded in December 2021 and announced its first funding round of $5 million in February 2022. Kishore Biyani of Future Group, TV Mohandas Pai of Infosys, and over 70 top global leaders and founders backed it. Invact Metaversity wished to establish classes in the metaverse for students pursuing higher education.