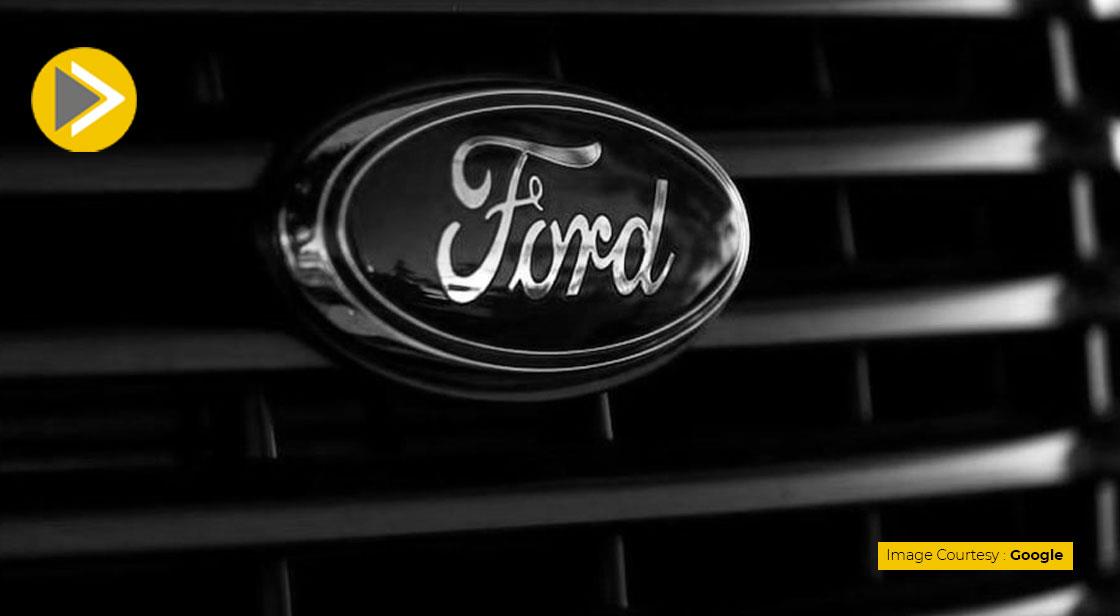 To add a new spin to Ford India's worker strikes at the company's Maraimalai plant, the company set a deadline for workers to accept the "non-negotiable" retirement package they are offering on Monday night.

Over the last 14 days, about 2,000 employees in the unit have reduced their work to receive better packages from the company. With the new package,  which ends on Monday, employees were offered a total wage of 115 days for each year of service.

According to the company, this package will be significantly higher than the statutory severance pay or the 15-day salary for each completed year of service. One of the union leaders told the business standard that workers were reluctant to accept it because it was provided without union approval.

Through a notice to the workers, the union was told that the package would only apply to those who resumed production on Tuesday, June 14th, and helped the company meet its production schedule. Employees wishing to select a package were asked to notify management of approval by 5 pm on June 13th.

Ford Motor Company announced in September last year that it will close its plant in India. The next round of negotiations between the union and management will take place on June 14, when the company plans to resume production.