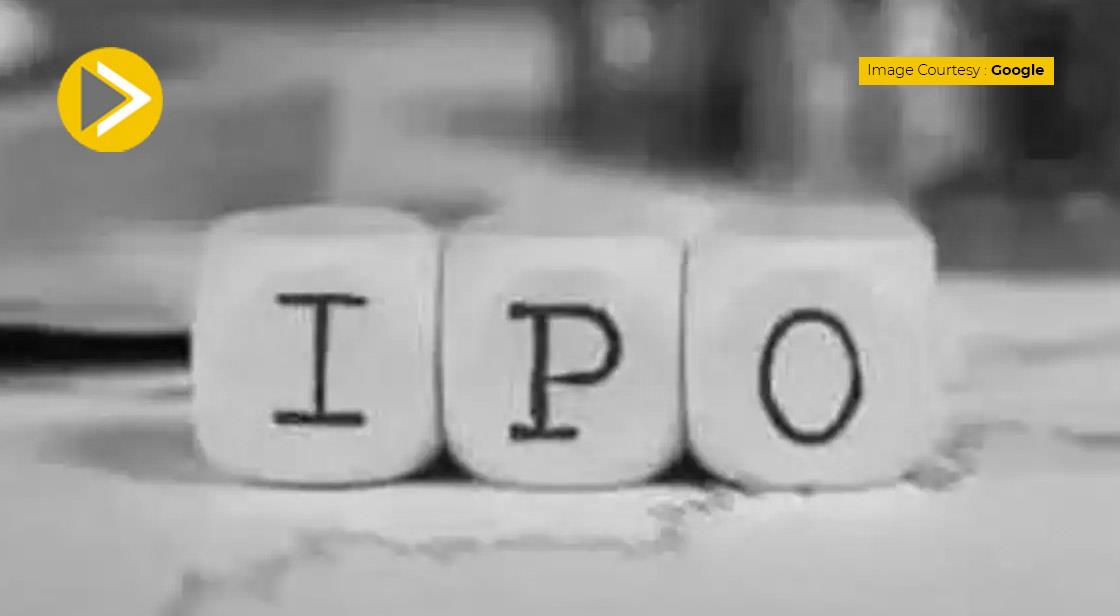 According to people familiar with the situation, e commerce company,

will postpone its planned $1 billion Initial Public Offering (IPO) by a few months. The cautious approach by the SoftBank-backed e tailer follows the muted response last week to new economy issues, such as logistics player Delhivery, as well as broader headwinds in global markets.

As per the source, the Pune-based etailer had planned to file its draught IPO papers this month but is deferring due to the investor and banker advice. They noted that FirstCry, which also operates offline stores, is considering 'recalibrating' its overall issuance size and valuation compared to its initial plans earlier this year.

Last month, ET reported that FirstCry was seeking a valuation of close to $7 billion for a $1 billion issue with an offer for sale (OFS) component of roughly $700 million. One of the sources further stated, “Everything changes when a company has to resize the issue and pricing. There are too many headwinds out there now and based on multiple conversations with key stakeholders, they (FirstCry) are delaying filing the draft red herring prospectus (DRHP) by at least a month or two.”