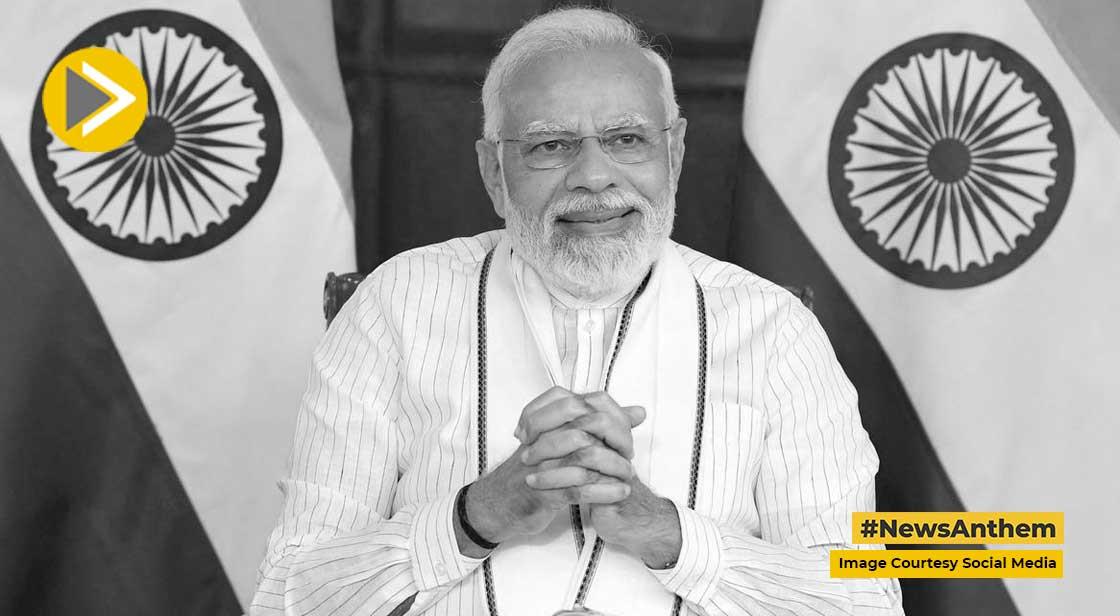 The fintech industry, according to Prime Minister Narendra Modi, needs to work tirelessly on safety and reliability to maintain the public's trust. Modi stated in his remarks at the Global Fintech Fest that the industry has served as an example of the miracles that can be accomplished when a government that supports innovation joins forces with the dynamism of young and creative minds.

In the message, which was read out by Kris Gopalakrishnan, Chairman, GFF 2022 Advisory Board, Modi said, “Innovation for inclusion has been our mantra, leading to the revolution in public delivery ensured by the JAM Trinity, success of UPI in making digital payments a way of life, and India’s global rise in the fintech and startup space as a hub of innovation and investment,”

It has been a remarkable journey, according to Modi, going from a population that was mostly unbanked to a nation that is not only rising towards saturation in terms of banking access but also technologically advanced. “People involved in the fintech domain know well that constant innovation is the name of the game. Rapid, relentless and proactive work in ensuring security, safety, and reliability is important to uphold the enormous trust that the people have placed,”  he said.

The fintech industry in India, according to the prime minister, has built a solid reputation as a facilitator of inclusion, but more attention must be paid to empowering the most vulnerable people by bringing access to high-quality financial services to them. He exuded optimism that the discussion at the event will centre on how the fintech industry can play a significant part in the construction of the "Amrit Kaal," which will result in the development of a powerful, prosperous, and inclusive India.