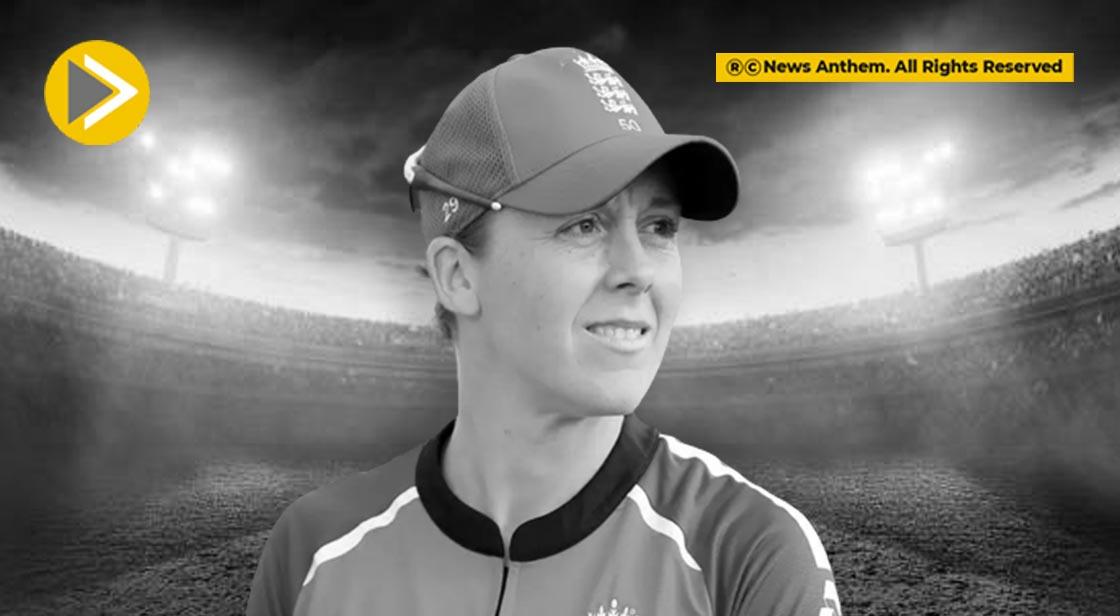 England captain Heather Knight hopes the experience she gained from winning the 2017 Women's World Cup can help her team to defeat favourites Australia to win this year's title in Christchurch on Sunday.

The British champion, who defeated India in the last match five years ago, is facing the Australian side that has dominated them in a recent encounter and lifted the country's seventh 50 overs crown.

Heather Knight has said, “I think the positive memories that a lot of this group have of winning the 50 over World Cup finals will be really useful for us, knowing that we can deal with that pressure when games are close and things are at stake.”

A one-wicket victory over host New Zealand launched a campaign in the middle of the group phase. Subsequent victories in Bangladesh and Pakistan led them to the semi-finals, where they beat South Africa with 137 runs.

Australia won the recent Ashes series before defeating their rivals in 12 runs in the group stage, but Knight is confident that her team has improved since their defeat.