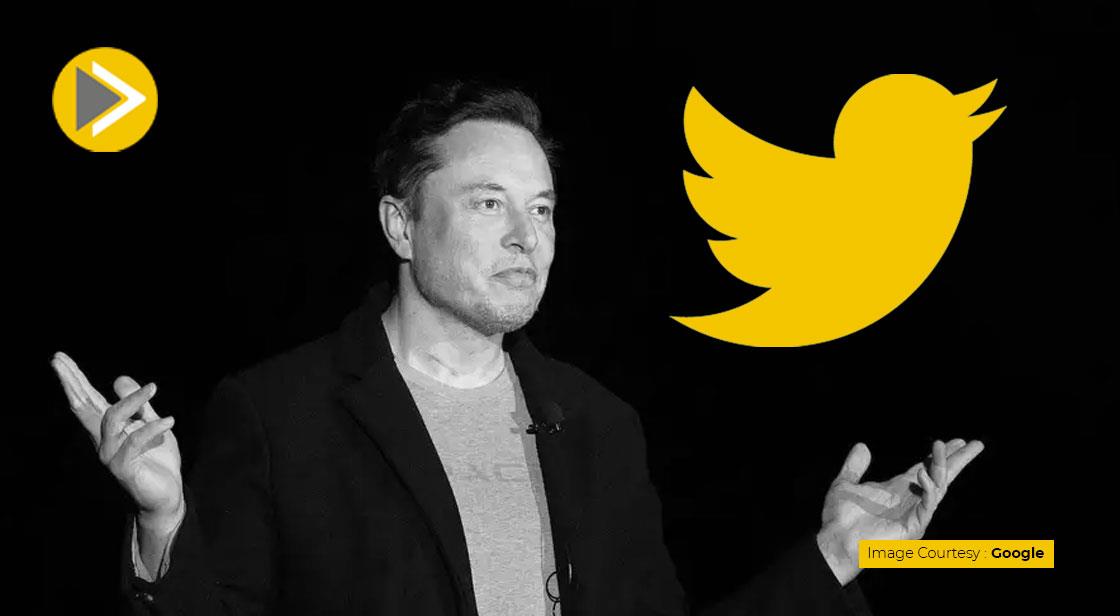 Elon Musk, after the acquisition of Twitter, plans to hire new employees at the social media company while terminating some of the existing employees, create a secretive new product named "X," and significantly increased the size of the user base of social media platform.

The New York Times reported that the Billionaire told investors that he could significantly increase the revenue of the microblogging platform while making it less dependent on ad income. Earlier, the CEO of Tesla and SpaceX told that he had secured $46.5 billion in financing before making his formal offer of his take over. However, according to a Securities and Exchange Commission filing on Thursday, it came to notice, that he had secured an additional $7.1 billion in financing for his bid.

As per the report, Elon Musk intends to increase the average revenue per user by $5.39 to $30.22 by the year 2028. The hike in revenue per user would eventually lead to the company's overall income increasing five times over to $26.4 billion. Other than this, he also informed that he wants to hire 3,600 new employees by the year 2025 while letting go of others.