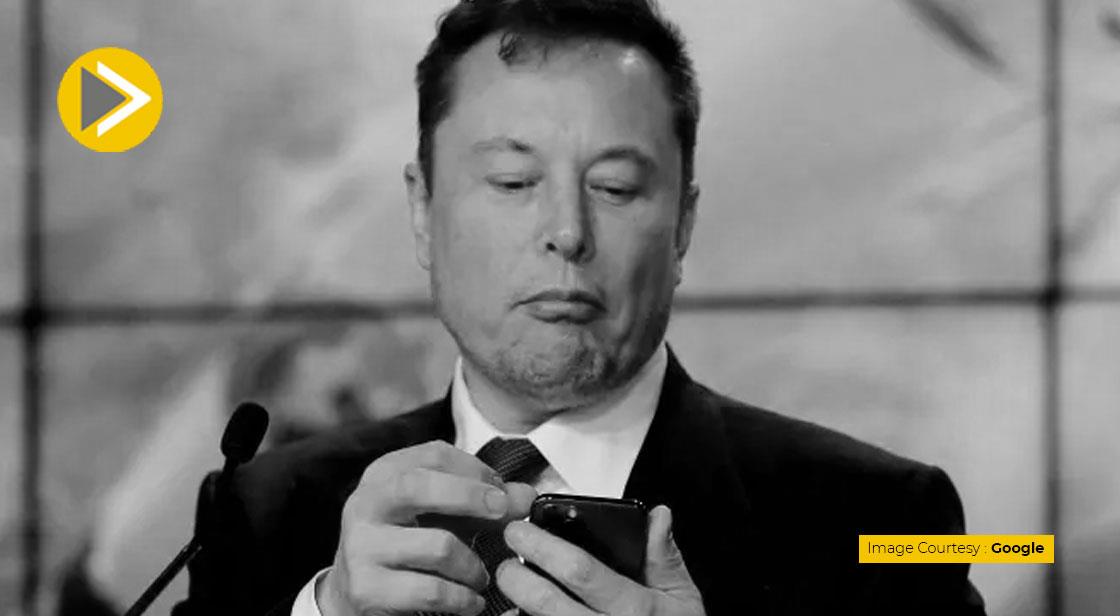 Elon Musk and Twitter are being sued by a Twitter shareholder over Musk's tweets following his agreement to buy the company last month. The proposed class-action suit, filed on Wednesday in a Federal District Court in San Francisco, claims that Musk manipulated the value of the social media company through his tweets, harming investors and employees.

The suit focuses primarily on Musk's tweet earlier this month stating that the deal was "on hold" until he could be certain that Twitter's reported figure of fewer than 5% of the platform's accounts being spam bots was correct. "Musk's tweet (and public statement) was misleading and constituted an effort to manipulate the market for Twitter shares as he knew all about the fake accounts," the complaint says.

According to the complaint, Musk used tweets about spam bots to lower Twitter's stock price, allowing him to renegotiate the price of the deal. "Musk's market manipulation worked -- Twitter has lost $8 billion in valuation since the buyout was announced," the complaint says.

Twitter shares have dropped more than 19% to below $40 since the day before Musk announced a deal to take the company private for $54.20 per share.