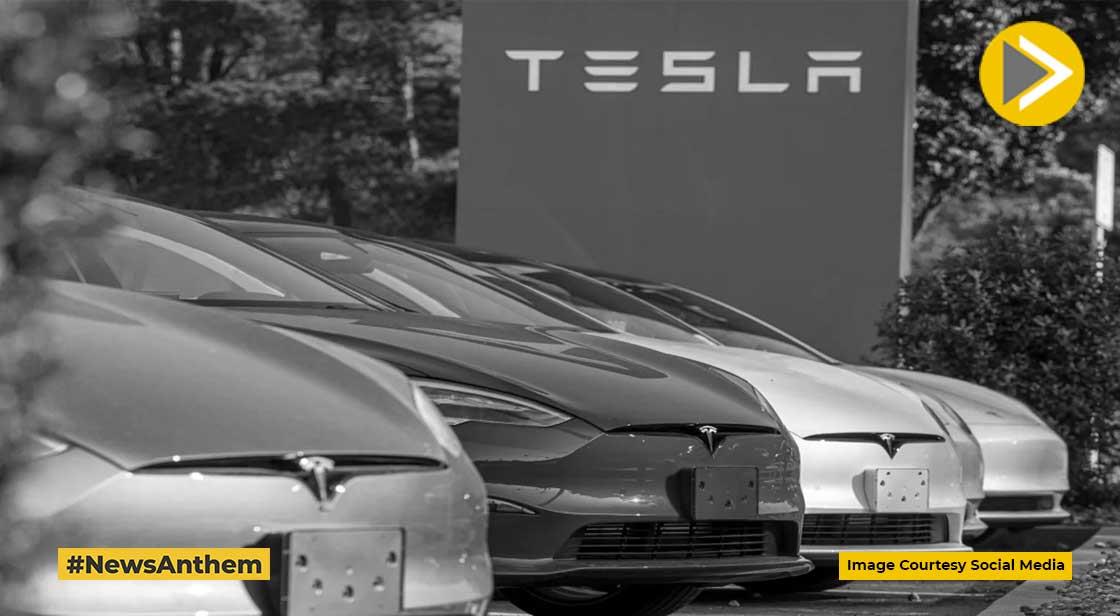 According to legal documents released on Tuesday, Elon Musk has sold over $7 billion worth of Tesla shares amid a contentious legal dispute with Twitter over a $44 billion purchase bid.

Approximately 7.9 million shares were sold by the Tesla CEO between August 5 and August 9, according to documents posted on the Securities and Exchange Commission's website. Musk, the richest man in the world, wrote on Twitter late Tuesday, "It is crucial to avoid an emergency sale of Tesla stock, in the (hopefully improbable) case that Twitter compels this deal to close and some equity partners don't come through.

The erratic Tesla CEO and Twitter are engaged in a court dispute over his attempt to renege on the April agreement to purchase the company. A judge has decided that the trial will start in October. In a countersuit, Musk has charged Twitter with fraud and claimed that the social media site misled him about important aspects of its operations before he consented to a $44 billion takeover.