Elon Musk's Letter to Twitter, in Which he Cancels his $44 Billion Takeover Bid 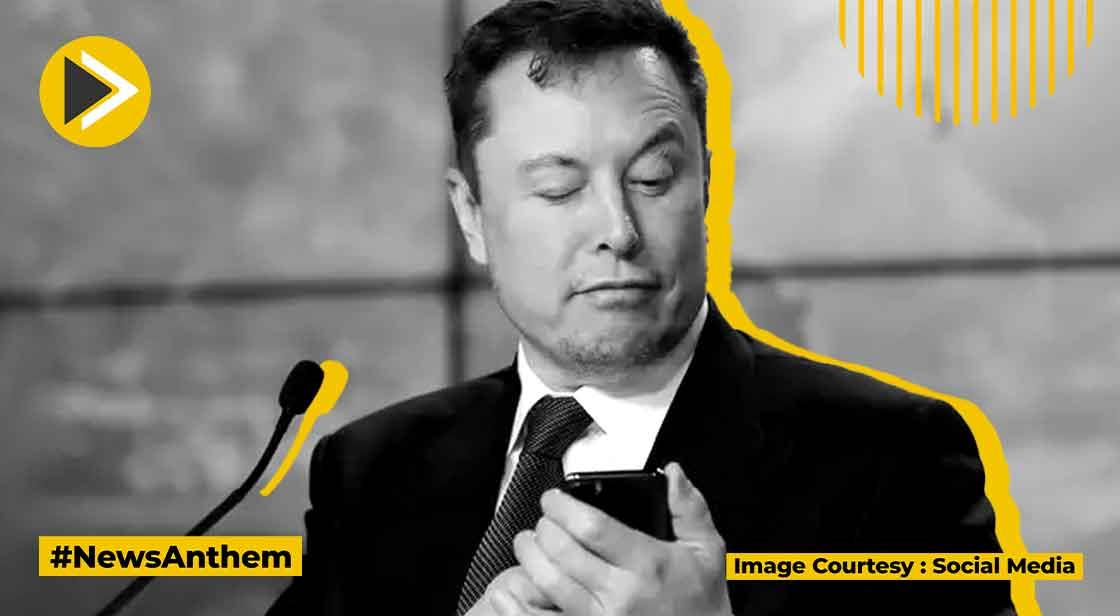 Elon Musk's $44 billion acquisition of Twitter has been called off, according to a letter filed by his lawyers with the Securities and Exchange Commission on Friday.

The lawyers wrote: "Twitter has not complied with its contractual obligations. For nearly two months, Mr. Musk has sought the data and information necessary to 'make an independent assessment of the prevalence of fake or spam accounts on Twitter's platform'."

"This information is fundamental to Twitter's business and financial performance and is necessary to consummate the transactions contemplated by the merger agreement because it is needed to ensure Twitter's satisfaction of the conditions to closing, to facilitate Mr. Musk's financing and financial planning for the transaction, and to engage in transition planning for the business," the filing stated.