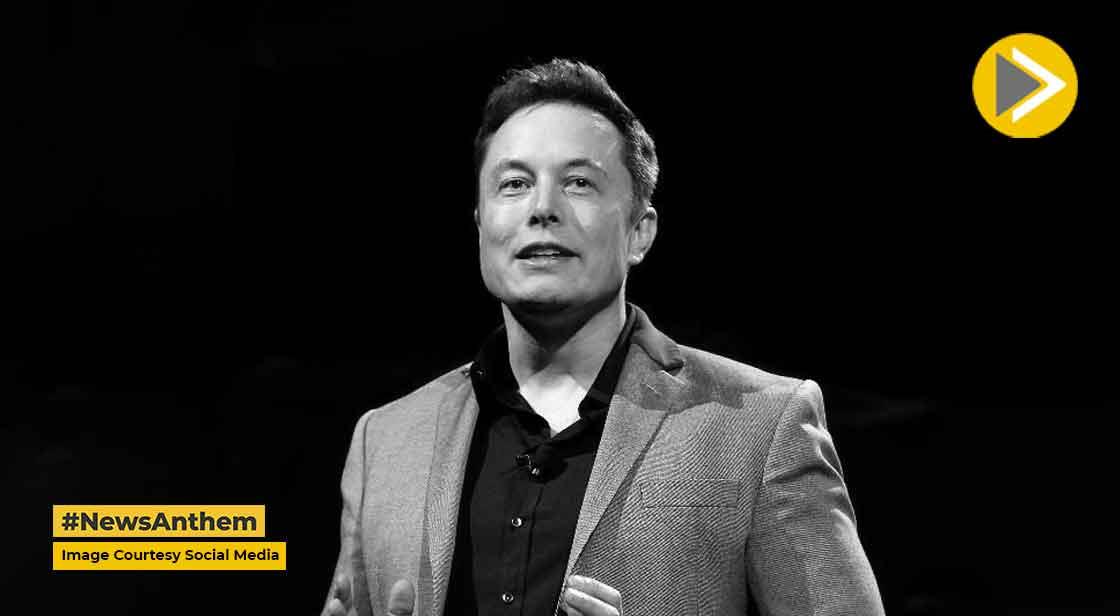 The "Law of Elon Musk" course, taught by corporate law expert Professor Stephen Bainbridge, examines Musk's "push the envelope style" of business leadership, as well as lawsuits involving Tesla's purchase of SolarCity, a company in which Musk was a shareholder, the ongoing battle over Musk's proposed acquisition of Twitter, and potential conflicts of interest in his business dealings.

"As someone who manages an immense amount of other people's money, Musk constantly faces the temptation to pursue his own interests and goals rather than focusing on the welfare of those who have entrusted him with their savings," according to the course summary.

Musk is an "incredibly smart and adventurous guy who's capable of generating ideas that produce enormous amounts of value but who would be a pain in the butt as a client because he often leaps before he looks."  according to Bainbridge. These leaps, he claims, have resulted in a pattern of ignoring legal procedure, resulting in multiple lawsuits and securities litigation.

Despite being headquartered in California, the legal battle over Twitter's future is being fought in Delaware courts, where the social media company was founded in 2007.

As Musk's 15% stake in Tesla has called into question the conventional wisdom that a controlling interest requires a 50% stake in the company, Bainbridge's course will also cover how the world's richest man has changed corporate law, such as identifying a company's controlling shareholder.