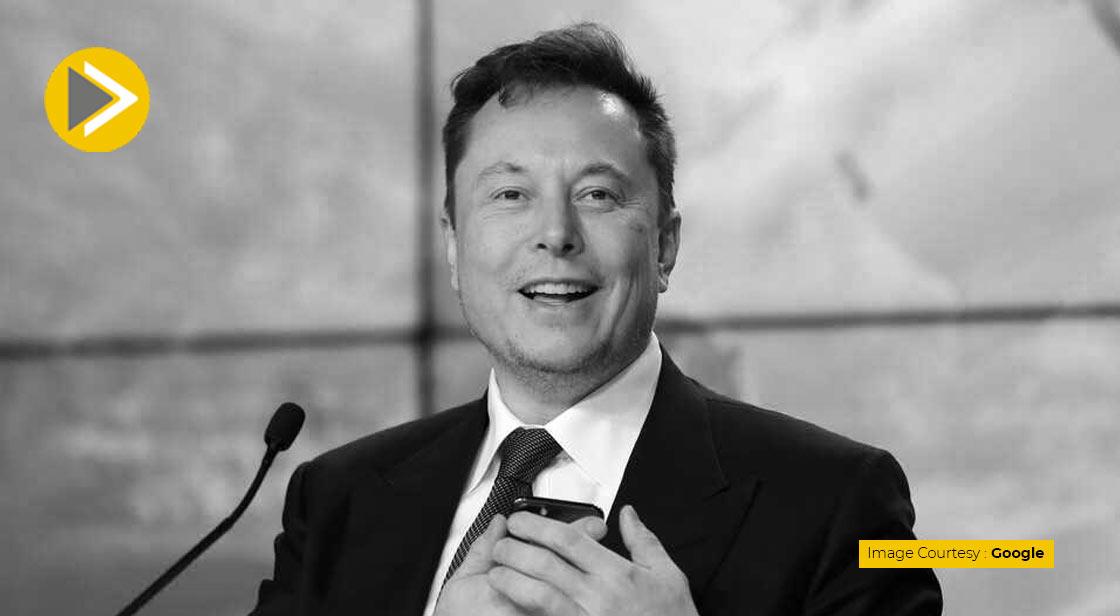 Elon Musk has said that he is planning to reserve Twitter Inc’s ban on former US President Donald Trump. While virtually speaking at the Financial Times Future of the Car Summit, Elon Musk said, “I do think it was not correct to ban Donald Trump. I think that was a mistake because it alienated a large part of the country and did not ultimately result in Donald Trump not having a voice.”

He further said that if there are inappropriate tweets, then those should be either deleted or made invisible. He also said that a temporary suspension can be imposed but not a permanent ban.

Last month, Musk agreed to buy Twitter for a $44 billion deal. He said the deal was underway and some steps, including Twitter's shareholder vote, have not yet been completed.

He said banning Mr. Trump would ultimately strengthen the voice of the former president among those with right-wing political views. Mr. Trump said he has no plans to return to Twitter and is focusing on his social media company, Truth Social.