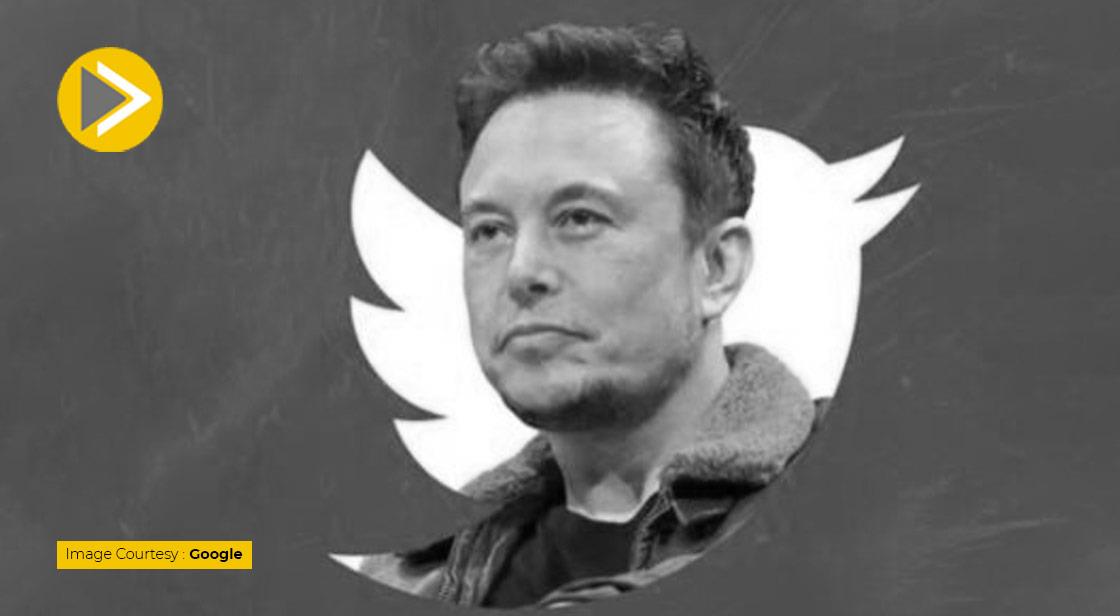 Elon Musk, the world's richest man and CEO of American electric car company Tesla, has accused Twitter of hiding its data, and at the same time, Musk also warned that he would withdraw his $44 billion deal with Twitter Acquisition due to this.

In this regard, Musk believes that the social media company Twitter is violating their merger agreement by not giving information about Twitter spam and fake accounts. Musk had recently announced the acquisition of micro-blogging site Twitter for $ 44 billion.

Musk's lawyers threatened to cancel the deal in a letter to Twitter on Monday. The letter is included in Twitter's filing Monday with the Securities and Exchange Commission. The letter said that since May 9, Musk repeatedly asked for information about fake accounts, so that he could estimate how many fake accounts are there out of 229 million Twitter accounts. But the social media company is not providing this information to them.

The letter states that Twitter's behavior is a clear violation of its obligations under the merger agreement and therefore Musk has all rights, including canceling this merger agreement or not completing the deal.

Significantly, before this, Musk announced a temporary hold on the Twitter deal. Musk said he had put the deal on hold as he awaits details and calculations related to the claim that Twitter accounts were spam or fake. After this news, Twitter recorded a fall in its shares.