Elon Musk has Stated that he has been Supporting Dogecoin in Response to Requests from People who are "Not that Wealthy." 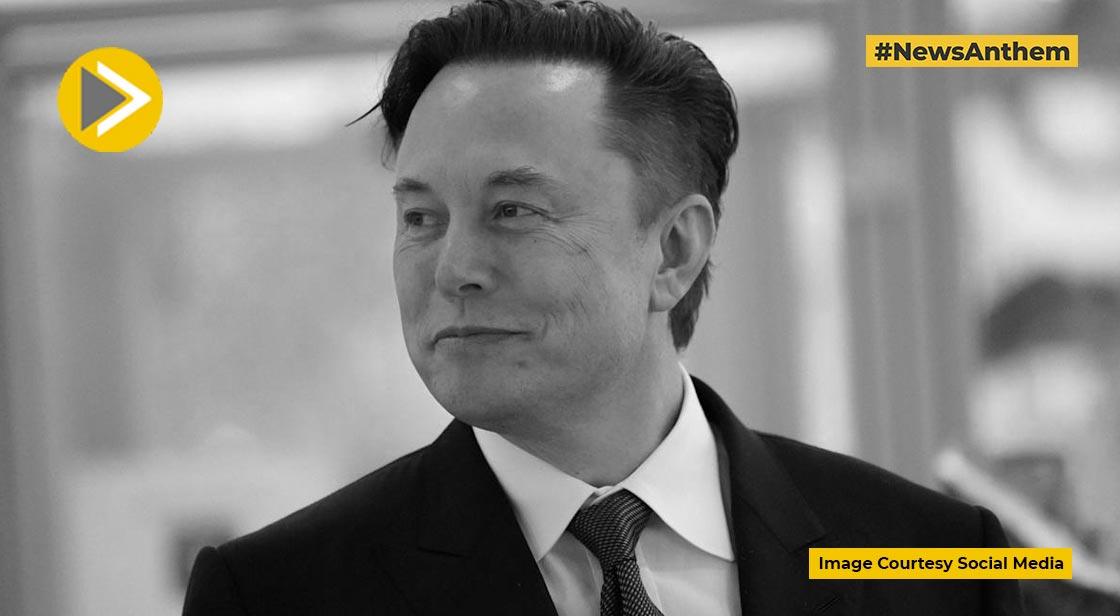 Elon Musk is a vocal supporter of Dogecoin, and he has now explained why?. According to Bloomberg, Musk said he buys and backs it because people "who are not that wealthy" have asked him to.

"I just know a lot of people who are not that wealthy who, you know, have encouraged me to buy and support Dogecoin," Musk said in an interview with Bloomberg News Editor-in-Chief John Micklethwait at the forum.

Dogecoin frequently fluctuates in response to Musk's comments on it. On Sunday, it jumped 8.5 percent in 24 hours from near-record lows after Musk tweeted that he would continue to support and buy the meme token amid a frenzied cryptocurrency sell-off. Last May, Dogecoin plummeted after Musk called it a "hustle" on Saturday Night Live.

Dogecoin began as a joke in 2013, but has since grown in popularity, thanks in part to tweets about it from celebrities such as Elon Musk, Mark Cuban, and Snoop Dogg.

Musk has expressed support for other cryptocurrencies in addition to Dogecoin. Musk revealed in October that he owns Bitcoin, Dogecoin, and Ether. Tesla began accepting Dogecoin payments for some merchandise in January.