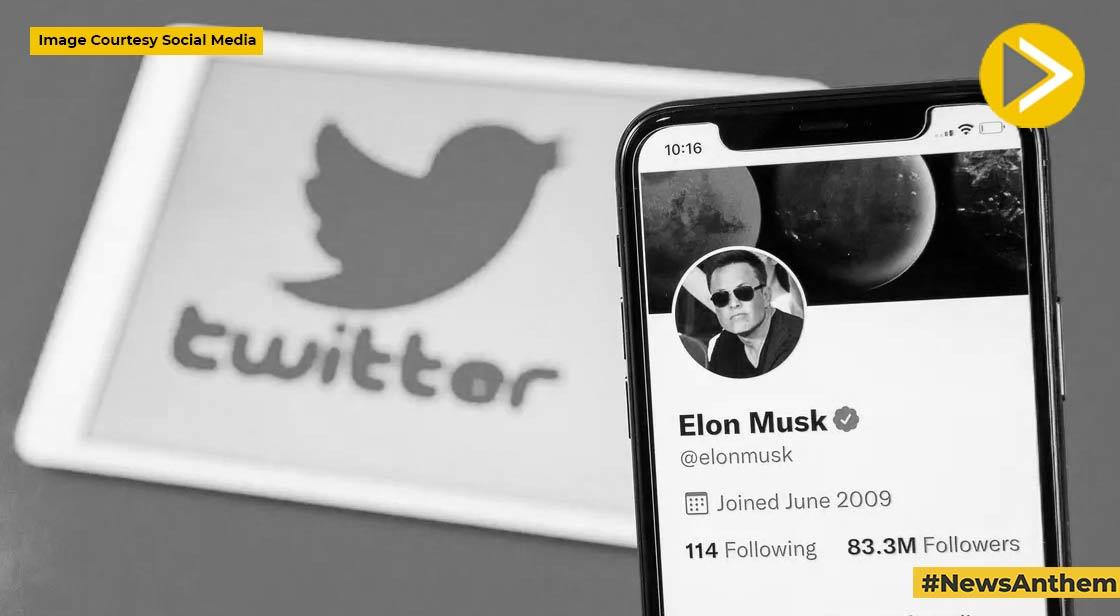 Elon Musk filed a counter-suit against Twitter Inc on Friday, extending his legal battle with the social media firm over his desire to back out of the $44 billion purchase. While the 164-page document was not made public, a redacted version might be made public soon under court regulations. Musk's complaint was filed just hours after Delaware Court of Chancery Chancellor Kathaleen McCormick scheduled a five-day trial beginning October 17 to determine if Musk can back out of the arrangement. Twitter did not reply immediately to a request for comment.

Musk was also sued on Friday by a Twitter shareholder, who sought the court to require Musk to close the acquisition, declare that he breached his fiduciary obligation to Twitter shareholders, and award damages for losses he caused.

According to the lawsuit, Musk bears a fiduciary duty to Twitter's shareholders because of his 9.6 percent interest in the firm and because the takeover agreement gives him a veto over many of the company's decisions. Luigi Crispo, who owns 5,500 Twitter shares, filed the complaint in the Court of Chancery.

Musk, the world's richest person and CEO of Tesla Inc, announced his decision to cancel the buyout on July 8 and blamed Twitter Inc for breaking the agreement by exaggerating the number of false accounts on its platform. Days later, Twitter sued, claiming that the bogus account claims were a diversion and that Musk was required by the merger pact to seal the deal at $54.20 per share. The stock closed Friday at $41.61, the highest close since Musk backed out of the agreement.

McCormick moved the matter to trial last week, claiming she wanted to reduce the possible harm to Twitter caused by the deal's uncertainty.Twitter has blamed the court battle for a drop in income and disarray within the corporation. The two parties had largely agreed to a trial date of Oct. 17, but they disagreed on the scope of discovery, or access to internal documents and other evidence.

This week, Musk accused Twitter of being slow to respond to his discovery demands, and Twitter accused him of requesting massive volumes of data that are irrelevant to the core issue in the case: whether Musk broke the agreement contract. In her order on Friday, the chief justice appeared to anticipate future discovery challenges. "This order does not settle any specific discovery disputes, including the appropriateness of any requests for huge data sets," McCormick explained.

Musk will also stand trial in Wilmington, Delaware, commencing October 24. A Tesla stockholder is attempting to nullify the transaction.