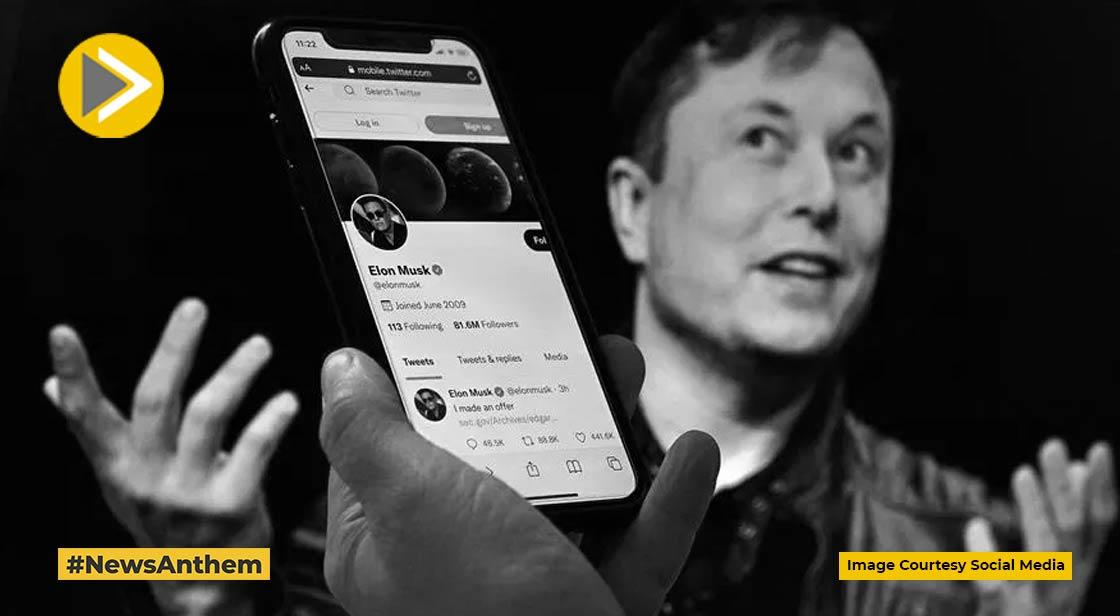 Elon Musk announced that he was ending his $44 billion agreement with Twitter Inc., claiming that the social media firm had not given him information regarding phoney accounts using its network.

Musk's attorneys said in a complaint to the US Securities and Exchange Commission (SEC) that Twitter had ignored or refused to reply to several requests for information on phoney or spam accounts on the platform, which is essential to the operation of the company.

"Musk is terminating the merger agreement because Twitter is in material breach of multiple provisions of that agreement, appears to have made false and misleading representations upon which Musk relied when entering into the merger agreement, and is likely to suffer a Company Material Adverse Effect," stated the filing.

Bret Taylor, the chairman of Twitter, announced on the microblogging platform that the board of the firm intends to take legal action to enforce the merger deal.

"The Twitter Board is committed to closing the transaction on the price and terms agreed upon with Musk. We are confident we will prevail in the Delaware Court of Chancery," Taylor said in his tweet.

Musk will be required to pay a $1 billion break-up fee under the terms of the agreement if he decides not to finalise the acquisition.

At the time this story was filed, shares of Twitter Inc were down little over 5%.

The agreement was terminated a day after a Washington Post report, citing an unnamed source, claimed that Musk's team was preparing for a "change in direction," suggesting that the agreement might be terminated, due to Musk's inability to determine the proportion of Twitter accounts that were not genuine despite being granted access to internal data.

Previously, Musk had expressed reservations and even hinted that he would back out of the agreement due to his worries about what he perceives to be a large number of fraudulent accounts.