Elon Musk's Advice On Peace Shared By Billionaire On Twitter 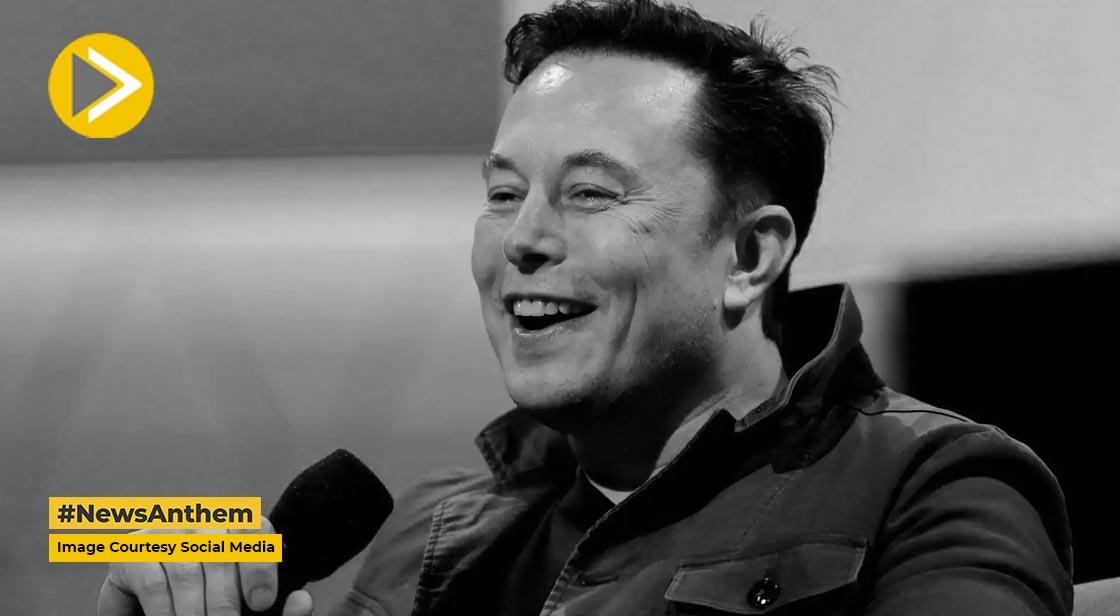 Elon Musk offers some surprisingly sensible employment advice for young people when he isn't expounding on Mars expeditions or the Earth's dwindling population. His career guidance has struck a chord with both his younger sister Tosca Musk and RPG Enterprises chairman Harsh Goenka.

The Indian billionaire recently tweeted Musk's advise on Twitter, saying, "Don't tie yourself to a person, place, organization, or project. Only devote yourself to a mission, a calling, or a cause. That is how you maintain power and peace."

Musk's sister Tosca, who operates the streaming service Passionflix, has frequently praised her brother for his "brilliant" counsel. Tosca said that Elon had advised her, "You should pay attention to who invests in your firm because you will be married to them forever."

Elon Musk suggested last year in the "Lex Fridman Podcast" that young people should never choose a career solely on whether or not it will make them famous.Rather, he advised, focus on something much simpler: choose a job that you'd be good at and that matches your skill set.

"A lot of the time, the folks you want as leaders are the ones who don't want to be leaders," the billionaire explained. A desire to be in the spotlight, according to Tesla's CEO, will not necessarily help.

Instead, to become that humble and sympathetic leader, Musk advised young people to focus on the task at hand — and trust that outperforming in that capacity will help them advance up the professional ladder."Find something where your talents and what you're interested in overlap," Musk advised.