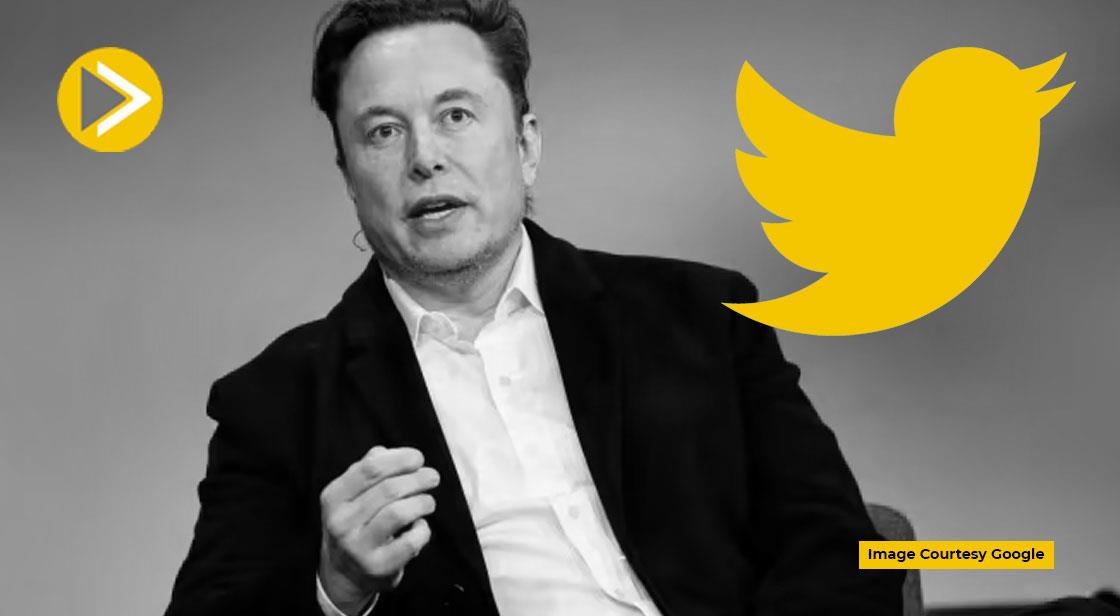 After a long series of dramatic events, the popular microblogging platform Twitter, on Monday announced that it has accepted Tesla’s CEO Elon Musk's offer to acquire the social media company. The World’s Richest Man seeks to unlock the social network's "extraordinary potential." As per the reports, Elon Musk will pay $54.20 per share for Twitter, matching his original offer, which amounts to a whopping $44 billion. After the deal is inked, Twitter will once again become a privately held company.

Initially, the board of the microblogging platform resisted Musk's attempt to acquire the company. In order to do this, It put up a "poison pill" defense to block attempts at a hostile takeover after Musk rejected its offer for a board seat in exchange for limiting his maximum investment. Undeterred, SpaceX CEO Elon Musk secured up to $46 billion in financing and threatened to take his offer directly to Twitter’s shareholders, entirely cutting out the board. While announcing his Twitter acquisition plans, Elon Musk informed that he wants to, "make Twitter better than ever by enhancing the product with new features, making the algorithms open source to increase trust, defeating the spambots, and authenticating all humans."