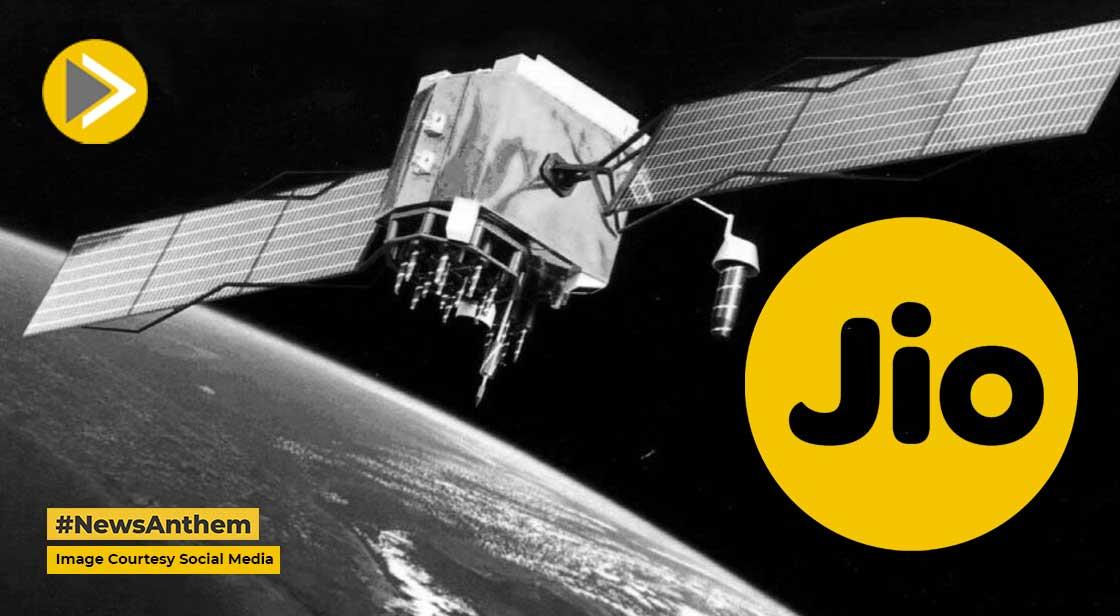 According to industry sources, Reliance Jio Infocomm's satellite unit has received a letter of intent (LoI) from the Telecom Department for satellite communication services. According to sources, the LoI was issued to Jio Satellite Communications Ltd (JSCL) on Monday.

An email sent to Reliance Jio for comment received no response. Meanwhile, the Department of Telecom (DoT) has granted the company a Letter of Intent for Global Mobile Personal Communication by satellite (GMPCS) services, according to sources.

This allows the company to set up and operate GMPCS services in licensed service areas. The licenses are valid for 20 years (from the date of its grant after fulfilling stipulated conditions). Voice and data services via satellite are among the GMPCS offerings.