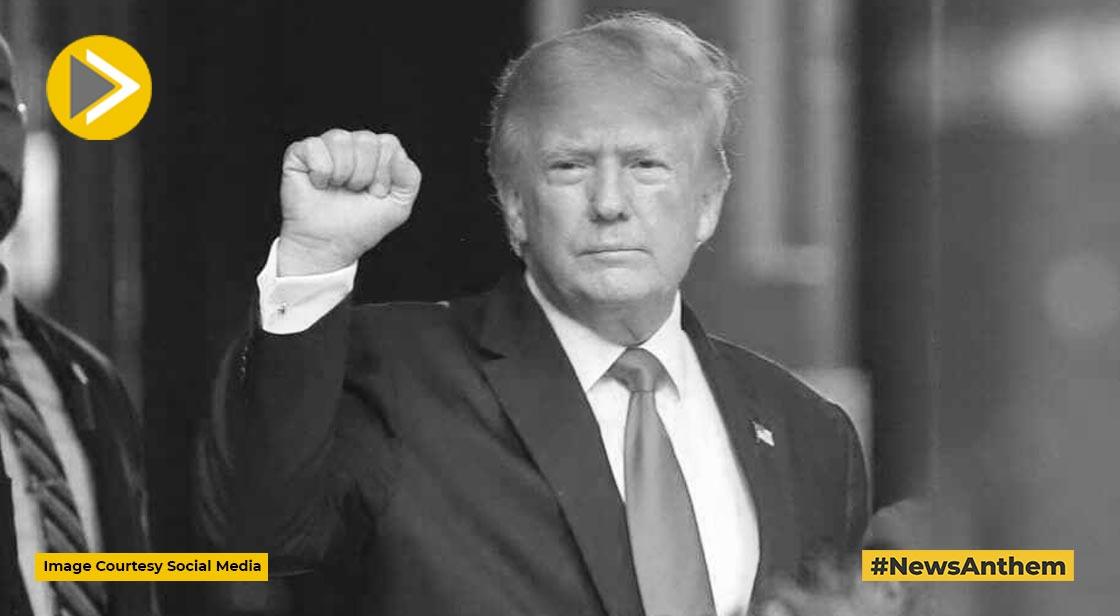 Former US President Donald Trump has requested that the Justice Department's probe into materials seized from his Mar-a-Lago estate be halted. In a complaint, his legal team requested that an impartial counsel be assigned to oversee the records taken earlier this month by Federal Bureau of Investigation (FBI) officials.

According to the FBI, eleven sets of secret data were removed from Trump's Florida resort on August 8. Trump is being scrutinised for possible document mishandling. All US presidents are required to surrender all of their papers and correspondence to the National Archive, and the FBI is examining whether Trump inappropriately handled records by transporting them from the White House to Mar-a-Lago after leaving office. He has denied any misconduct and stated that the documents have been declassified.

Trump's legal team accuses the Justice Department of "just wanting the camel's snout under the tent so they could rummage for either politically beneficial papers or back efforts to prevent President Trump from running again" in a 27-page brief filed in a Florida court. The former US President is suing for a more specific description of what was seized from his estate, as well as for the government to return any items that were not included by the search order.

His attorneys have also requested that a "neutral" third-party attorney, known as a special master, be appointed to examine whether the confiscated data are protected by presidential privilege, which permits presidents to avoid prosecution. Special masters are typically appointed in criminal cases if there are fears that some evidence may be protected by attorney-client privilege or other legal safeguards, rendering it inadmissible in court.