Despite Major Releases, Poll suggests Indian Moviegoers Might Stay At Home This Month 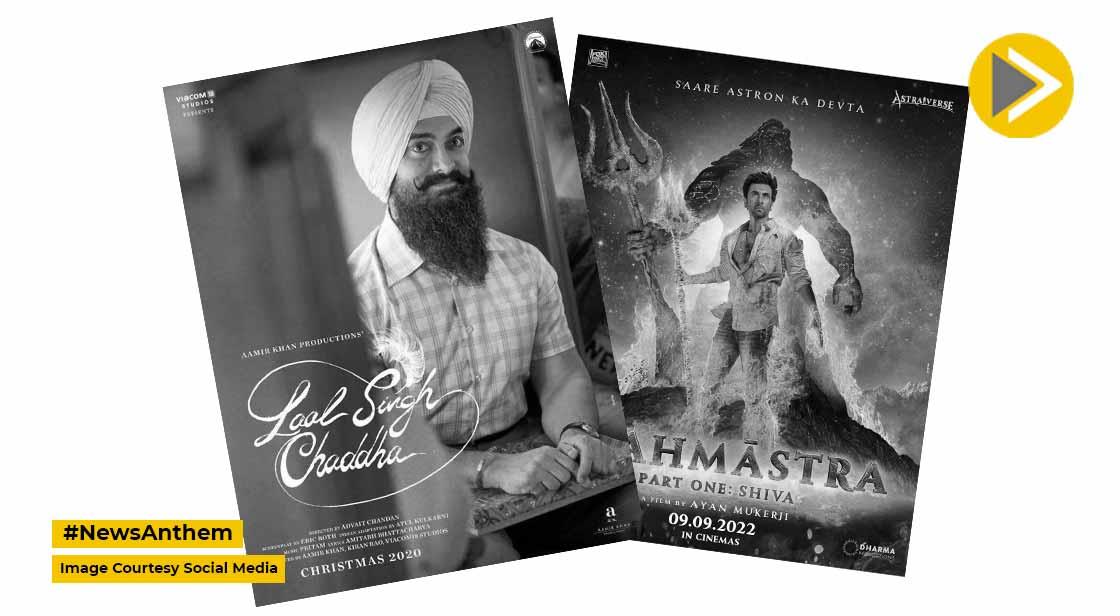 This is barely a fraction of what it was in March 2022. In a similar vein, according to a poll done by LocalCircles in December 2021, 14% of citizens planned to visit a movie theatre. According to the report, this number increased to 41% in the March survey and is presently at 22% in August 2022. It also stated that the foot traffic is anticipated to decrease by half.

The study reveals consumer perceptions of major blockbusters scheduled for release in August and September, including Laal Singh Chaddha Raksha Bandhan, and Brahmastra Part One: Shiva, starring Ranbir Kapoor and Aamir Khan. The Indian film industry's first three months actually ended up being quite successful, with films like RRR, KGF Chapter 2, Bhool Bhulaiya 2, Kashmir Files, and others making a big splash in theatres.

Shamshera, Prithviraj Chauhan, Ek Villain Returns, and Jayeshbhai Jordaar, which came and went from theatres over a few weeks, gave the impression that the momentum had slowed. The business sector is also concerned about the impact cinema enterprises will have despite a number of big-budget releases due to the performance of recent films. This was one of the main inquiries that PVR and INOX received from analysts on their earnings calls for the June quarter.