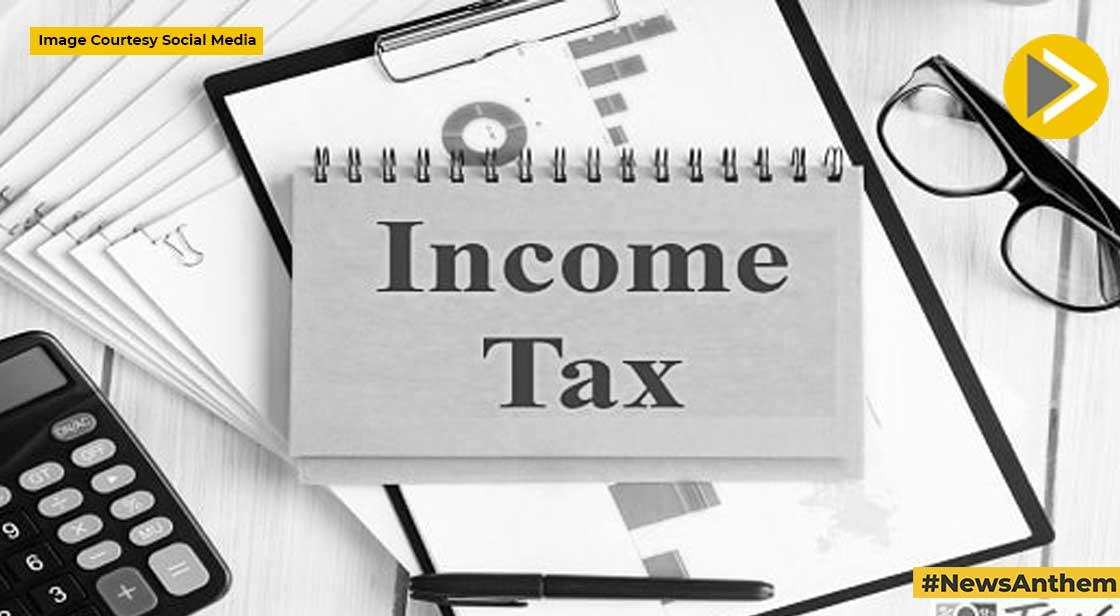 The Income Tax Department on Friday declared that it has recovered unaccounted deposits of more than Rs 55 crore in the seizure and search procedures that it carried out on premises of the former fund managing director, chief trader and manager of equity from Axis Mutual Fund Viresh Joshi and the sharebrokers associated with him middlemen and entry operators.

The I-T department conducted searches in more than 25 sites spread throughout Mumbai, Ahmedabad, Vadodara, Bhuj and Kolkata on the 28th of July. The search was conducted and the department claimed that it had found a variety of evidence of incrimination that included documents and digital files. The evidence, which included the sworn statements of several individuals, exposed the procedure used.

The I-T department stated that the chief trader and fund manager were sharing specific trade-related information with intermediaries, brokers and other individuals from certain jurisdictions abroad. "These people utilized the information to gain illicit profits on the market for shares by trading in the scrips on their own accounts or the accounts of clients.

The individuals, which include relatives of the fund's manager, have acknowledged in their accounts that the cash not accounted for by these activities was channeled through Kolkata-based shell companies to their accounts at banks. Through these accounts, the funds were then moved into bank accounts of entities/companies that are incorporated in India as well as other tax-free countries," the tax department declared in its statement. Evidence of large-scale, unaccounted investments in fixed deposits, cash loans immovable property and renovations have been discovered and seized by the I-T department reported. A total of 20 lockers were placed in a lockdown and deposits that were not accounted for and exceeding an amount of Rs. 55 crore were confiscated to date.