Delhi Is The Most Job-Creating City After Bangalore :Report 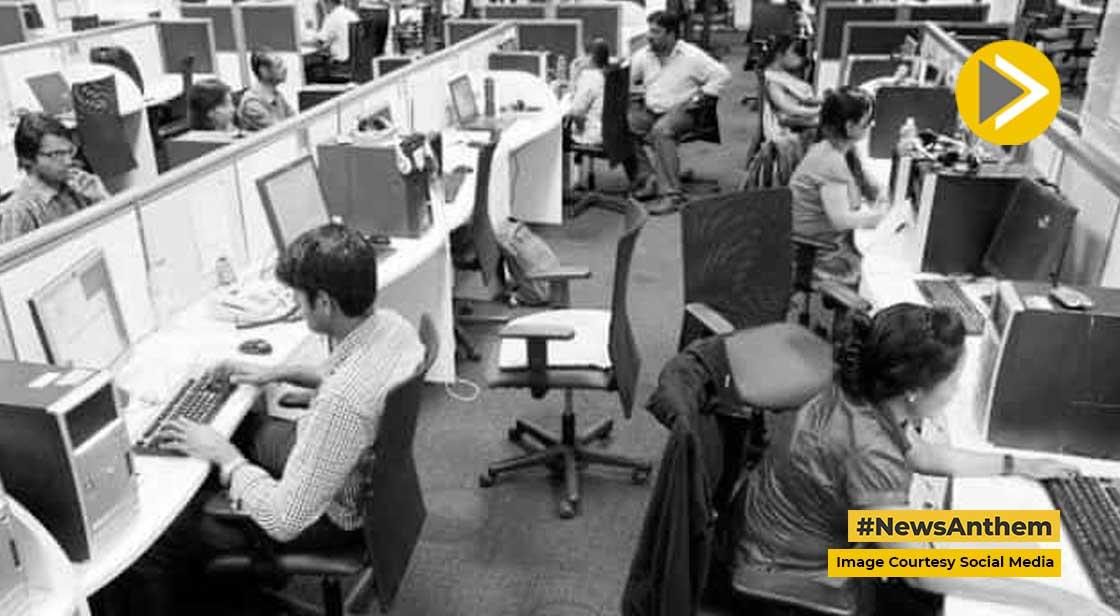 Delhi leads after Bangalore in terms of providing a maximum number of jobs in the country.  Bengaluru has emerged as the top city in the country to generate jobs in the July-September quarter, driven by demand from employees across sectors including IT, e-commerce,  FMCG. Delhi has come second in this matter. According to a report released on Thursday by TeamLease Services, 95 percent of employers in Bengaluru want to recruit more than ever before. In the June quarter, this figure was 91 percent. 72 percent of employers in Delhi, 59 percent in Mumbai, and 55 percent in Chennai want to recruit more than before. 97 percent of the IT sector, 85 percent of e-commerce and startups, 70 percent of education services, 60 percent of telecom, and 64 percent of retail companies want to recruit. Jobs will increase in the coming quarters: New age companies have emerged in all sectors in a decade. Recruitment is expected to increase to 97 percent in the coming quarters.

Sales and Business Development is the most job-creating sector, accounting for roughly 27% of employment in 2021-22. At the same time, IT/ITES has generated the second-highest employment, accounting for 20.6% of total employment for the year. Marketing employs 9.9 percent of the workforce, while procurement or trade employs 0.3%, making it one of the lowest job-creating sectors in 2021-22.