DeFi platform, based in Dubai, raises $4.5 million in seed money 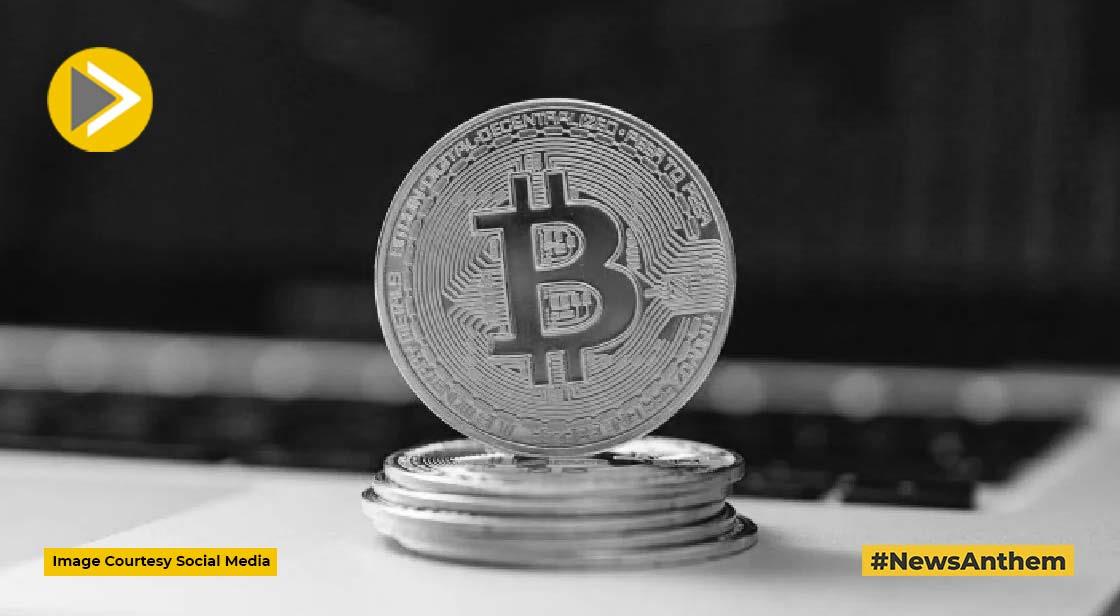 ZKX, a DeFi platform based in Dubai, today secured $4.5 million in seed funding from a number of sources, including StarkWare, Alameda Research, Amber Group, Huobi, and Crypto.com.

Built on StarkNet, the decentralised financial platform facilitates quicker transactions and keeps gas costs down. Despite a cryptocrash in particular and a financing winter generally, these sums were raised.

"The Federal Reserve tightened interest rates and promoted de-risking across asset classes, which is what caused the downturn. For many years, Alameda, Crypto.com, and our other partners have actively supported and expanded the Web3 ecosystem. Cleaning up the bad actors and concentrating on the best players should only enhance the ecosystem in the long run, according to founder Eduard Jubany Tur.

The money will be used to expand the ZXK ecosystem, fund DAOs, and continue to develop its open-source protocol. Eduard Jubany Tur, Naman Sehgal, and Vitaly Yakovlev formed ZKX in 2021. With decades of combined expertise in venturing creating and scaling digital firms across more than eight countries, the team has recruited from Flipkart, PayTM, and Byju's. Sandeep Nailwal, a co-founder of Polygon, and Ashwin Ramachandran, a general partner at DragonFly Capital, had previously invested in it.