Deezer Nears Going Public by Merging With a SPAC 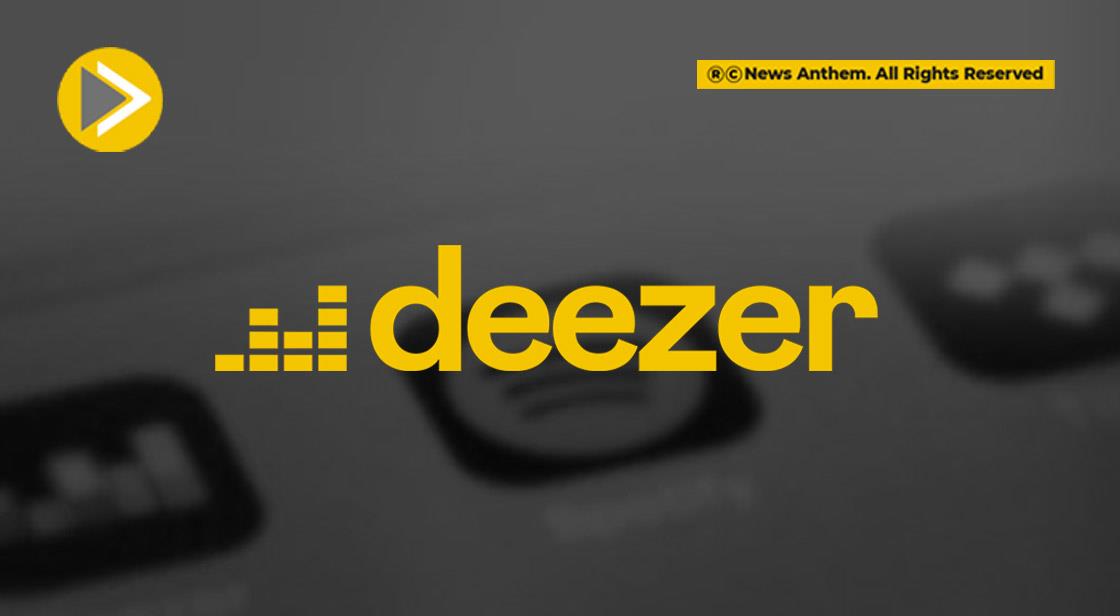 French music streaming service Deezer is nearing a deal to go public by merging with a special purpose acquisition company backed by the family behind luxury titan Kering SA as consumer demand for music continues to grow.

The Paris-based music streaming platform has 16 million active users and is available in more than 180 countries, according to its official website. It offers listeners a catalog of more than 90 million songs along with podcasts, audiobooks, and radio channels.

The talks show that Deezer has attempted a second IPO since its inception in 2007. The company previously abandoned its IPO plans in 2015 after a decline in active listeners at Internet radio operator Pandora Media Inc, expressing concern about the outlook for streaming services. Deezer has raised 160 million euros ($173 million) ever since, at a market value of 1 billion euros in 2018 to help fund its expansion.