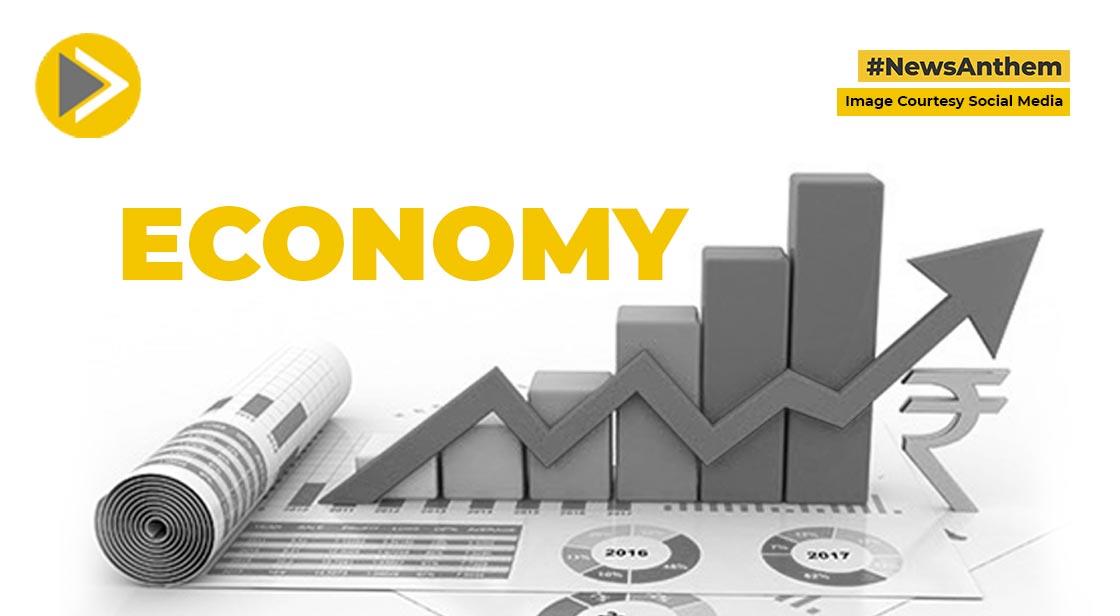 Global Recession: The strategy of countries around the world to control inflation by stopping the growth rate seems to be overshadowed, because inflation is not decreasing and on the contrary, the growth rate is also stopping. This has raised concerns about a recession. US Federal Reserve Bank Chairman Jerome Powell said only last week that by this tradition, we are not going towards recession.

According to the report, many countries have gone into recession and if they have not gone, they are likely to go into recession by 2023. According to the report, the economic environment is more fragile and high inflation in America and Europe is contributing more to it. Therefore, as the growth rate declines further, inflation can be seen to increase. This may cause further trouble later on.

According to the report, the strong dollar has brought down the prices of all the currencies of the world. At the same time, GDP is also declining. It said the global economy could grow at 2.7 percent in 2022, while it could further decline to 2.3 percent in 2023. Even more signs of recession are visible.

Unemployment is also increasing rapidly in the world along with inflation. Due to this, there is a continuous decline in economic growth, which may increase further in the coming times. Although there are some countries where there is a recession, it will take time to show it. Business activities have come to a halt and through this also an attempt is being made to stop the slowdown.