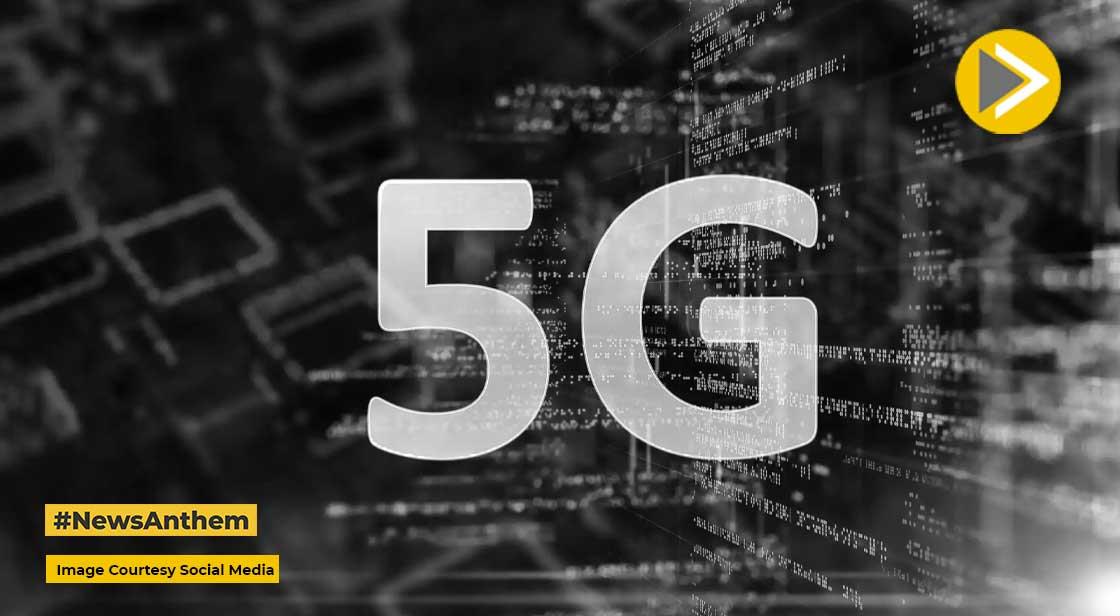 The government generated an extra Rs 232 crore in revenue on the fourth day of the ongoing spectrum auction. The competition among telecoms for spectrum in the 1800 MHz band is still going on in just one circle: Uttar Pradesh (East). For 4G services, the 1800 MHz frequency is primarily used.

After 23 rounds of bidding, including seven on Friday, the government has received a total of Rs 149,855 crore from the auction. The bidding will continue today as well. Over the initial price of Rs. 18.65 crore per block, the cost of the spectrum grew by more than 44.8%. (each block of 0.2 MHz). Furthermore, the demand remained higher than the supply, just like it was on Thursday, with telecoms jointly competing for 75 blocks when there are still only 54 available.

The government was able to put together a final offer amount of Rs 145,000 crore on day one after four rounds, but after an additional 19 rounds over the next three days, it only added Rs 4,855 crore. The earnings over the previous two days went up by Rs 401 crore.

According to analysts, if one of the players blinks, the war will end. The telcos have requested 15 MHz of spectrum overall. This goes above and beyond what is offered (10.8 MHz). The data indicate that there is an excess demand for 4.2 MHz.

Analysts claim that Bharti Airtel is obviously aiming to reach the 20 MHz threshold with its 16 MHz of spectrum in the 1800 MHz band in the UP (East) circle. They draw attention to the possibility that Reliance Jio, with 10 MHz, would like to quadruple its spectrum. With 10 MHz, even Vodafone Idea might be competing for the same spectrum in this circle.

According to experts, even though the auction is in its fifth day, the price for the 1800 band in UP (East) is still less expensive than the reserve price in the 2021 auction at Rs 135.09 crore per MHz. At the time, it cost Rs 153 crore per MHz. Therefore, there might still be a tonne of action.

According to the operators, UP (East) for Bharti accounts for a sizeable 10.2% of its overall subscriber market share. In the circle, Bharti is in front of Reliance Jio. However, it only represents 7.6% of Bharti's total revenue share. Jio, which is ranked second in the circle, accounting for 8% of its total subscriber base and 7.19% share of the market.

The base price in these auctions, with the exception of UP (East), is the same as the market price, which has led analysts and stakeholders in the industry to criticise the structure as being "faulty." The high base price is primarily to blame for this.