Crypto CEO says Elon Musk has no plan for Twitter 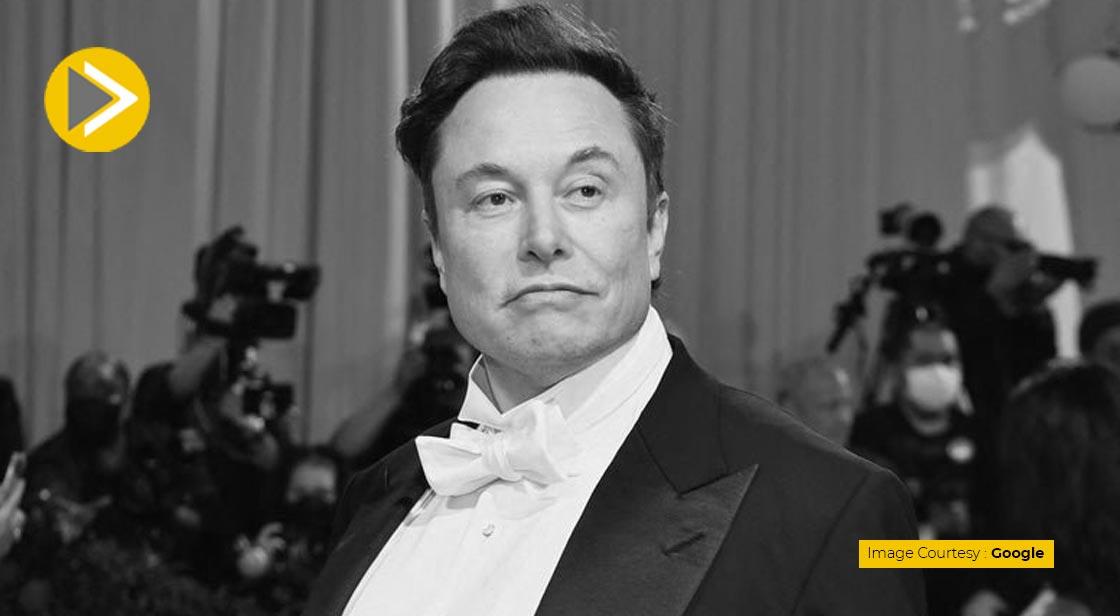 the world's largest cryptocurrency exchange, Binance, is investing $500 million. On Thursday, the Chief Executive Officer of Binance, Changpeng Zhao informed the Financial Times that the sum is simply a blank check. He further said that he quickly decided to give half a billion dollars to the deal.

To a British newspaper, he said, "We, from our friends, heard that [Musk] was looking for third party investors, and are we interested? We immediately said that we are. He didn't have a plan for Twitter. There isn't, like, a business plan. So it wasn't that type of discussion."

Other than this, Binance’s CEO informed the Financial Times,

that the crypto exchange will support the CEO of Tesla however he chooses to use the funds and is especially excited about the potential of a cryptocurrency association with the popular microblogging platform.

Zhao said, "It's more of a blank check. After the investment ... Elon will figure out what he wants to do, and we'll be supportive of that." The regulatory filings, on Thursday, revealed that 18 investors have joined Musk in his takeover, including Oracle co-founder Larry Ellison, venture capital firm Sequoia Capital, and Fidelity, who collectively invested some $7.1 billion.