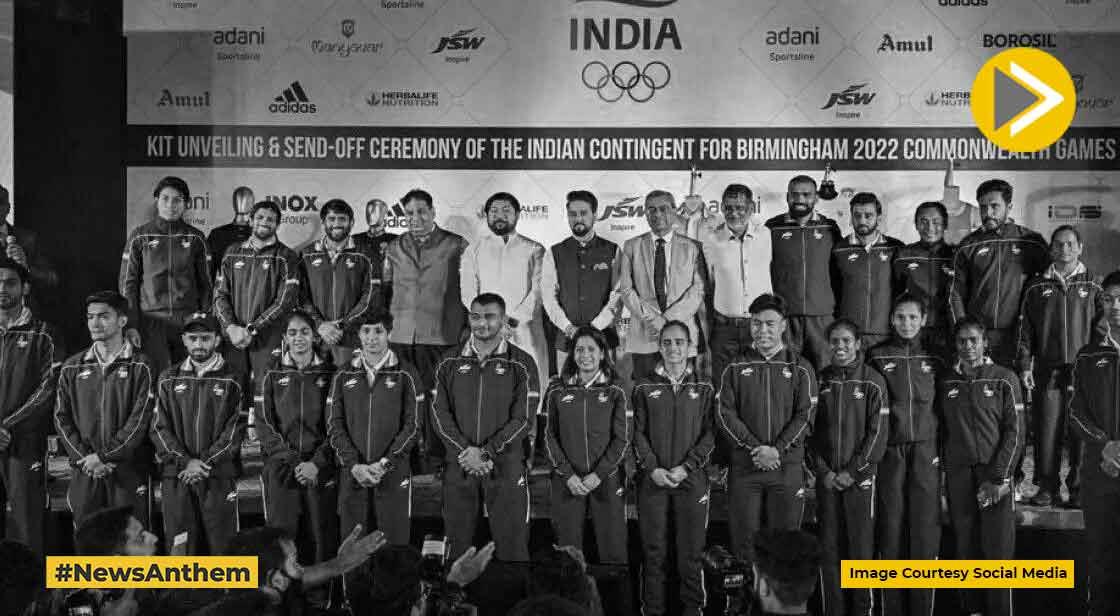 The 2022 edition of the Commonwealth Games was concluded on Monday with over 4,500 participants from 72 countries. The closing ceremony for the event was,however, organized at the Alexander Stadium in Birmingham yesterday, which saw some powerful performances. During the ceremony, the Indian contingent was led during the ceremony by Nikhat Zareen and Achanta Sharath Kamal.

India's energetic campaign at the Games ended with 61 medals. This is five more than the tally from the last edition of 66. India won 22 Gold, 16 Silver, and 23 Bronze medals out of the total 61. India won four gold medals in total on Day 11 at the 2022 Commonwealth Games.

The tradition dictates that the flag of the Commonwealth Games Federation was taken down to mark the end to the Birmingham Games. It was then handed to Victoria, Australia, which will host the next edition in 2026. "You have inspired us and hopefully the future generations. You have demonstrated what unites us. On behalf of the Majesty of the Queen, our patron, and in the name of the Commonwealth Games Federation, I proclaim Birmingham 2022 closed," Price Edward said, during the closing ceremony.