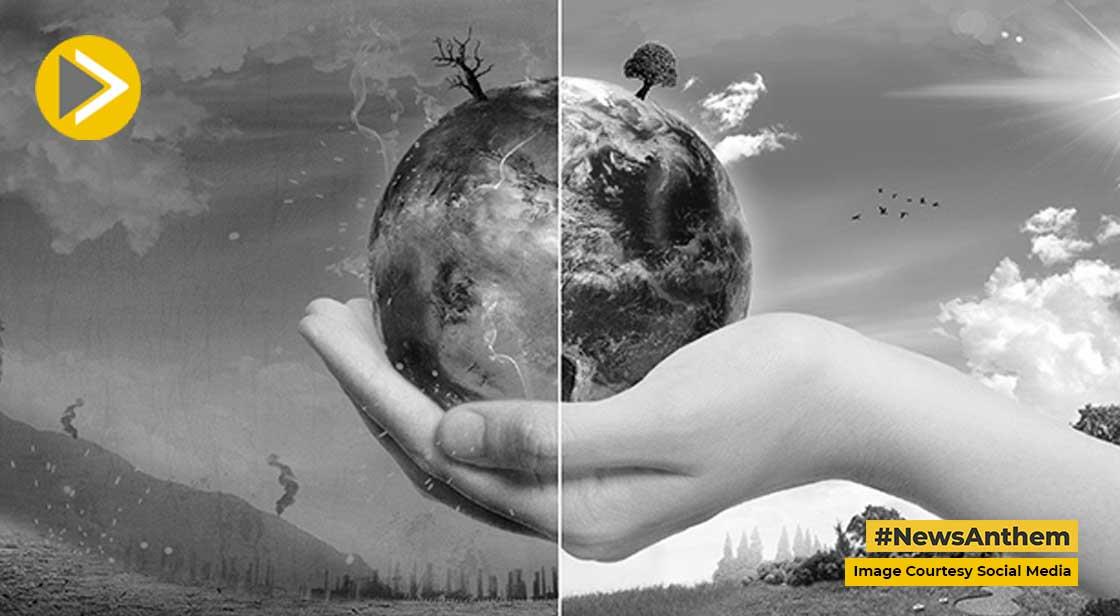 According to a new study, climate change is threatening the health and survival of urban trees, with more than half of the species already feeling the heat. More than 1,000 tree species have been identified as vulnerable to climate change, including city oaks, maples, poplars, elms, pines, and chestnuts.

Many trees in urban areas are already stressed as a result of climate change, and as the climate warms and becomes drier, the number of species at risk will grow, according to Manuel Esperon-Rodriguez of Western Sydney University in Penrith, Australia.

City and street trees can improve physical and mental health, aid in social integration, and help to mitigate the effects of temperature rises, which he experienced during the pandemic.

"All these benefits are mainly provided by big mature trees so we need to make sure that what we are planting today will get to that stage where they can provide all those benefits for future generations," he told a News agency.

The researchers used the Global Urban Tree Inventory, a database that contains information on over 4,000 different trees and shrubs planted in 164 cities across 78 countries, to assess the likely impact of global warming on trees planted along streets and in parks.

More than half of the tree species in the 164 cities studied are already threatened by rising temperatures and changes in rainfall. This proportion is expected to rise to more than two-thirds by 2050. Climate risk for species in urban areas is especially high in tropical cities and vulnerable countries like India, Niger, Nigeria, and Togo.