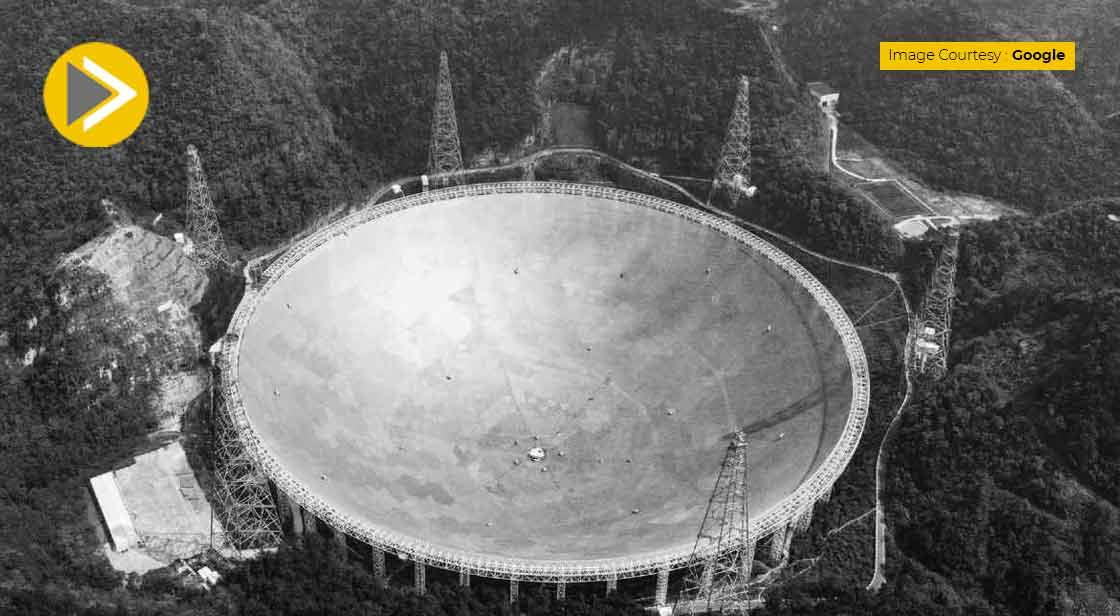 China may have discovered signs of extraterrestrial civilization with a giant Sky Eye telescope, according to a report from Science and Technology Daily, which was later deleted by the website.

The narrowband electromagnetic signals detected by Sky Eye, the world's largest radio telescope, are different from those previously detected, and the team continues to study them, the report said citing Zhang Tonjie, Co-founder of Beijing Normal University,  National Astronomical Observatory of the Chinese Academy of Sciences and the University of California, Berkeley.

Located in Guizhou, southwestern China, Sky Eye, 500 meters (1,640 feet) in diameter, officially began exploring extraterrestrial life forms in September 2020. According to the report, the team discovered two sets of suspicious signals in 2020 while processing the data collected in 2019, and another suspicious signal in 2022 from target observations of exoplanets, Mr. Zhang said.

China's Sky Eye is extremely sensitive in the low-frequency radio band and plays an important role in the search for extraterrestrial civilization, Zhang said. However, it added that the suspicious signal could be some kind of radio interference and needs further investigation.

In A Bid To Digitize, Shoppers Stop Joins Hand With Accenture