Charles III Will Be Crowned King In A Historic Ceremony 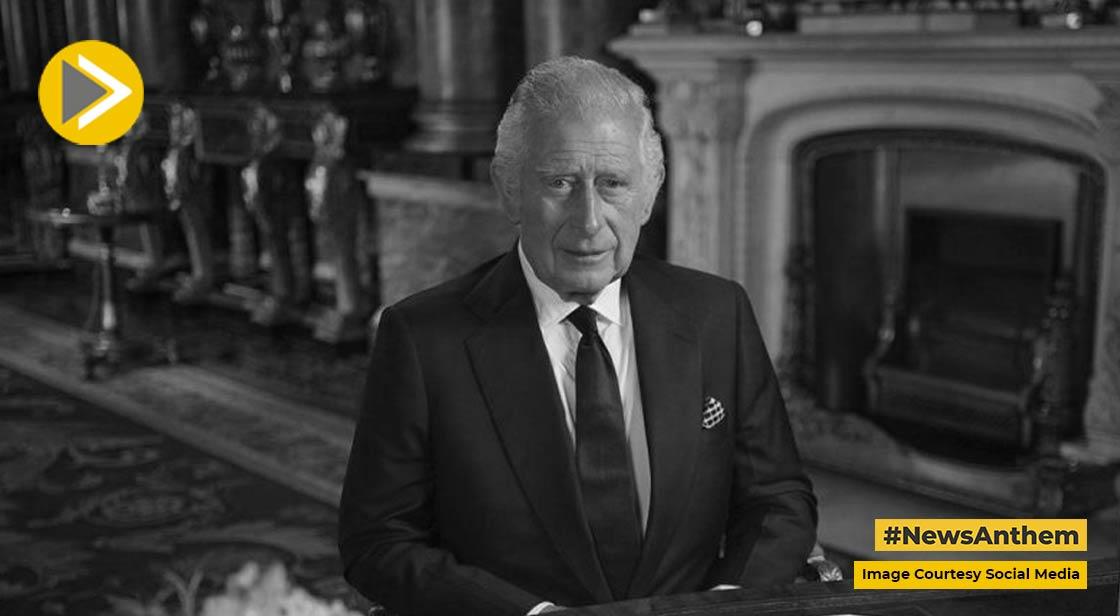 Today Charles III will be formally proclaimed King in a historic ceremony at St James's Palace. Flags flown at half-mast in mourning for the late Queen Elizabeth II will be raised to full mast following the Accession Council, which will be televised for the first time. More proclamations will be issued across the United Kingdom (UK) until Sunday when flags will be lowered to half-mast.

It comes after the King pledged in an emotional first address to follow in the footsteps of his "darling mama's" life of service. On Friday evening, he expressed his "profound sorrow" over his mother's death, praising her warmth, humour, and "unerring ability to see the best in people."

The King promised to serve the country with the same "unwavering devotion" that the late Queen had shown during her 70-year reign. Charles ascended to the throne the moment his mother died, but the Accession Council convenes as soon as possible after a sovereign's death to make a formal proclamation of the successor.

At the council, which begins at 10:00 BST, the King will make a personal declaration about the Queen's death and swear an oath to preserve the Church of Scotland, as there is a separation of powers between church and state in Scotland.

Camilla, Charles's wife of 17 years who now holds the title of Queen Consort, and the King's son, William, the new Prince of Wales, will be among those in attendance.