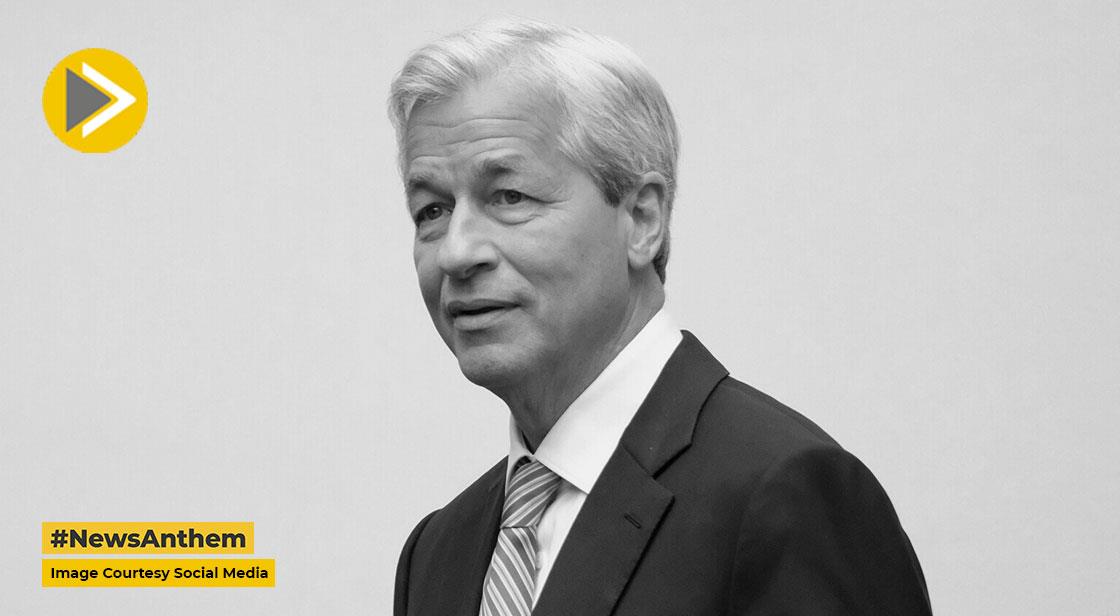 JPMorgan Chase and Co. CEO Jamie Dimon predict that by the middle of next year, both the American and global economies will be in a recession.

He stated in an interview with a  news agency that indicators of a probable recession include runaway inflation, significant interest rate increases, the situation in Ukraine, and any unanticipated repercussions of the US Federal Reserve's quantitative tightening program.

“These are very, very serious things which I think are likely to push the US and the world, I mean, Europe is already in a recession, and they’re likely to put the US in some kind of recession six to nine months from now,” Dimon said.

His remarks are being made as the major US banks prepare to release their third-quarter earnings reports on Friday.

All three major US indexes are in the bear market territory as a result of the benchmark S&P 500 index's about 24% annual loss.

According to a report,  Dimon predicted that from its present levels, the S&P 500 could drop "another easy 20%," and that the subsequent 20% decline would likely "be considerably more severe than the first."

When JPMorgan, the largest US investment bank, failed to meet quarterly Wall Street estimates in July,  Dimon had earlier this year warned investors to prepare for an economic “hurricane”,

The probability of the US economy entering a recession over the following year was predicted by Goldman Sachs at 30% in June, while Morgan Stanley experts put the chance at about 35%.

The managing director of the International Monetary Fund, Kristalina Georgieva, and the president of the World Bank, David Malpass, both issued ominous warnings on Monday about the growing risk of a global recession and the persistence of inflation in the wake of Russia's invasion of Ukraine.