Center Will Give 45 Billion Incentives To Companies Like Apple, China Will Get A Challenge 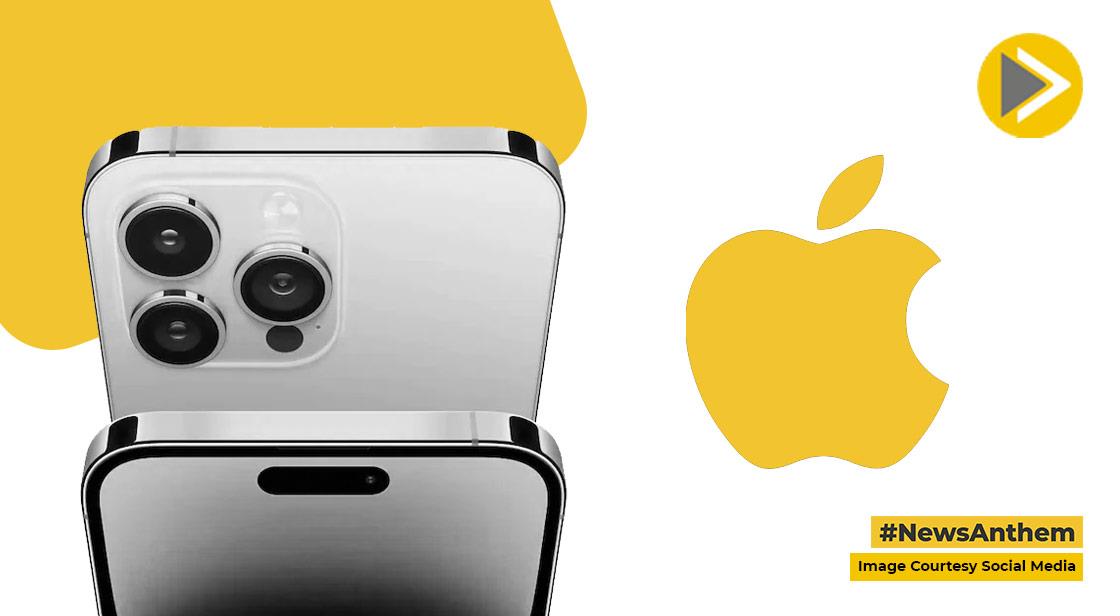 The government can give an incentive of Rs 45 billion to foreign electronics companies for making laptops and tablets and export hubs in the country. This move of the government will challenge China's production base. It will also help in making India an export hub.

The Ministry of Technology has issued an advisory to the industry officials in this matter. In this, the incentive amount per company can exceed Rs 4,000 crore. India wants to boost tablets and production to cut down on imports of such products and make the country an export hub in the long term.

The amount of incentive will depend on the local manufacturer of the parts which can be as high as 6 percent on the finished products. However, there may be a change in this plan after discussions with the industry. Last year, India launched a Rs 73.5 billion program for local manufacturing and export of IT products such as laptops, tablets, and personal computers, but the effort failed to attract companies due to low incentives. The government is already attracting domestic companies to invest under PLI.

The decision is aimed at allowing companies such as Apple, Dell, HP and Astack to scale up or start local production. However, Apple is already assembling the iPhone in India. She can now start manufacturing iPads locally. To get this incentive, companies will have to invest Rs 7 billion in the country in five years.

The Government of India is accelerating efforts to attract global electronics companies through policy initiatives. China has lost its attractiveness due to geopolitical tensions and its disruptive COVID zero policy. In this episode, Apple has started making the iPhone 14 in India.

Companies like Dell and HP manufacture laptops on a very small scale in India. With incentive money, they can speed up construction. Chinese company Lenovo may find it difficult to join this plan.