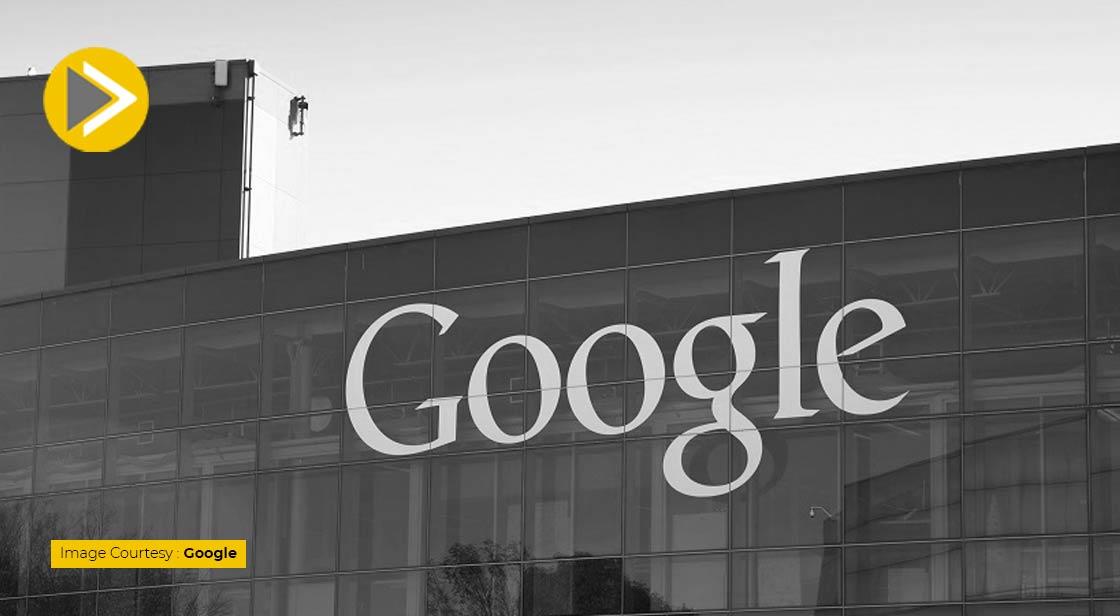 According to sources, Google earns a huge amount of advertising revenue through the content generated by the digital editions of these newspapers. However, Google does not share the revenue of pays back in this regard, which results in a huge financial loss for these news publishers in India.

The proposed rules ensure that platforms like Facebook and Google pay fairly to the news publishers for their content. Australia also passed a similar law last year. The law would require Google and Facebook to pay the original news publisher for the content on their platform.