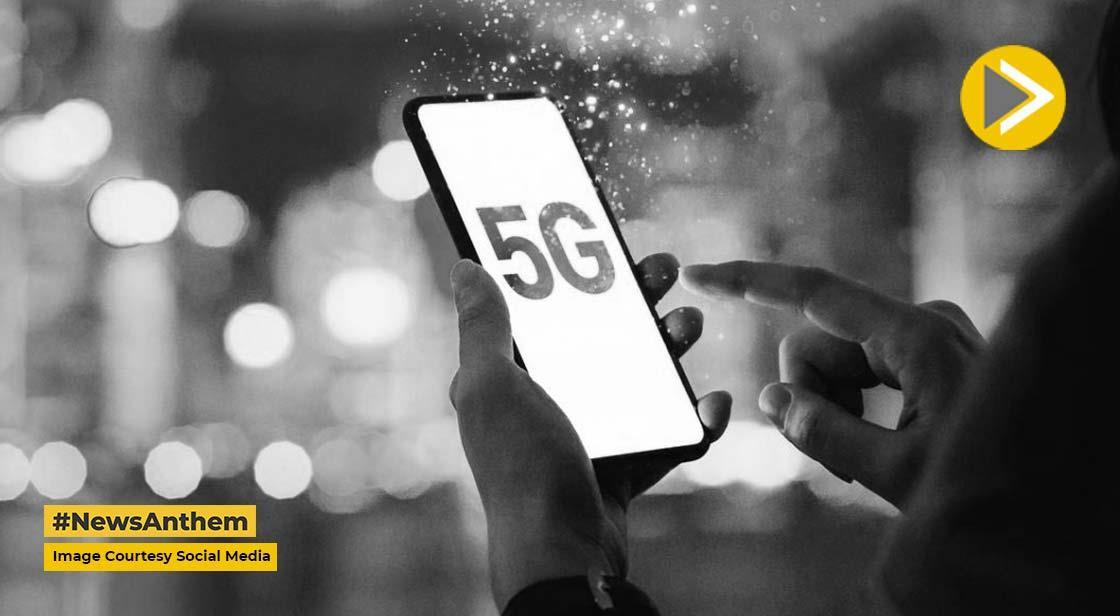 By 2028, with 690 million customers, 5G will represent almost 53% of mobile subscriptions in India, according to a new report released on Wednesday.

As telecom companies like Jio and Airtel continue to roll out 5G services throughout the nation, 5G subscribers in India are anticipated to reach over 31 million by the end of this year.

According to the report, the number of 4G subscriptions in India is predicted to reach a peak of approximately 930 million in 2024 before dropping to an estimated 570 million by the year 2028.

According to Nitin Bansal, Head of Network Solutions for South East Asia, Oceania, and India at Ericsson, "5G will play a crucial role in achieving India's digital inclusion goals especially for bringing broadband to rural and remote homes,"

The early use-cases for 5G in India are expected to be enhanced mobile broadband (eMBB) and fixed wireless access (FWA), which "which will help address the concern of the limited fixed broadband penetration levels in the country and improve the data experience while on the move,"  Bansal added. The region of India now has the highest global average data traffic per smartphone.

According to the analysis, total mobile data traffic in the India region is predicted to increase from 18 exabytes (EB) per month in 2022 to 53 EB per month in 2028, increasing at a CAGR of 19%.

Between July and September 2022, around 110 million new subscriptions to 5G were added globally, bringing the total to approximately 870 million.